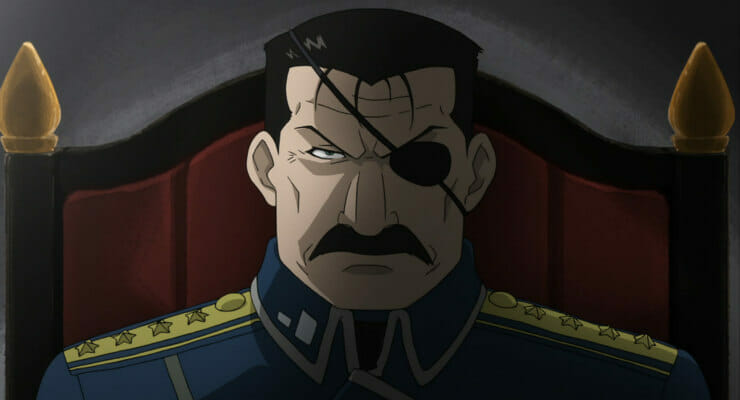 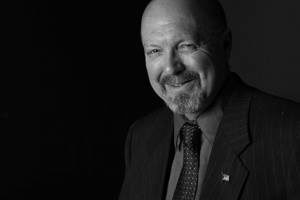 It is with a heavy heart that we bid our farewells to the great Führer King. Our deepest condolences to Blaylock’s family and friends.

Blaylock passed on Wednesday, following a battle with cancer.

Edward Blaylock is best known for his roles in anime, particularly as Fullmetal Alchemist‘s Führer King Bradley. His list of notable roles includes Sebas Tian in Overlord, Director in Barakamon, and Sengoku in One Piece.

Outside of anime, Blaylock worked at WRR 101 for more than a decade as a weekday evening announcer. He also appeared in numerous stage plays in the Dallas area. Blaylock was also a part of the “Living History” program, in which he portrayed famous historical figures for schoolchildren in full costume. 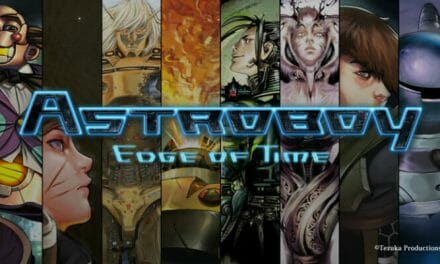