It’s time to get another glimpse into the magical world of Amestris. 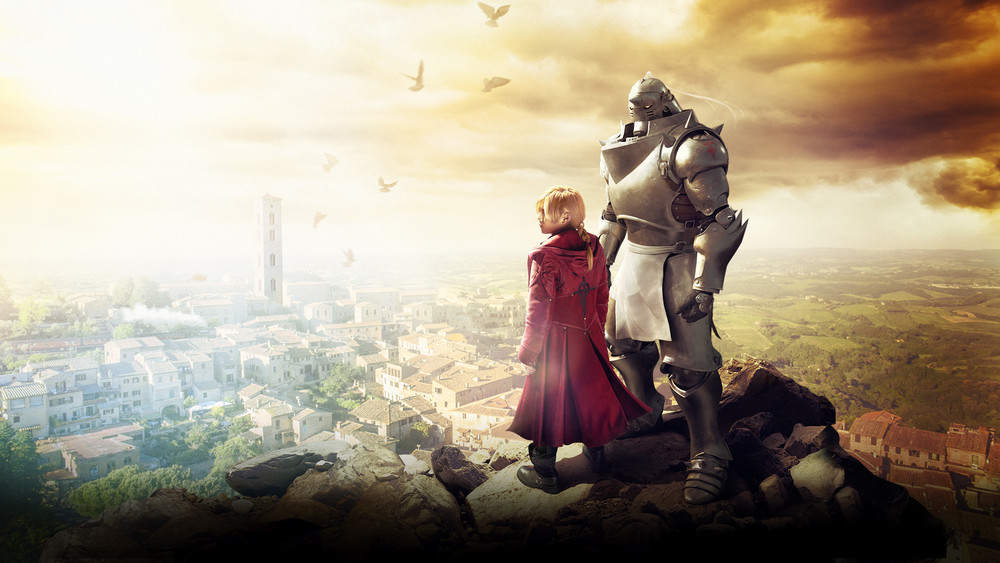 The film’s official Twitter account updated with a second visual, which features Alphonse and a December 1 première confirmation. 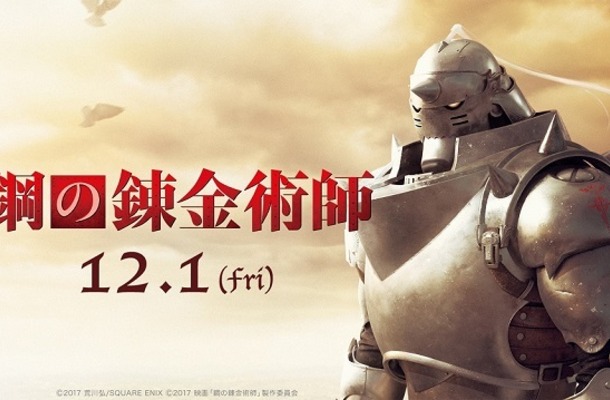 A fan event for the Fullmetal Alchemist film will be held on July 12. Both the anime and live-action film’s casts will appear at the event. This fall, an art exhibition for the series will be held at the Tokyo Dome City Gallery AaMo and Osaka’s Nanko ATC Museum.

The news comes hot on the heels of the new promo video, which hit the web on Friday.

A trailer and several visuals were released to promote the film. You can check these out below: 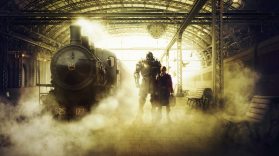 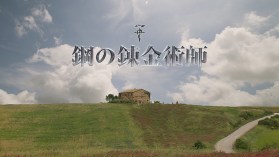