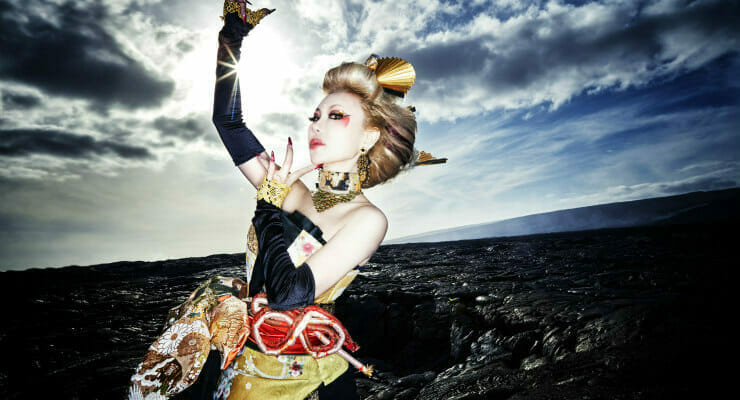 It looks like a league of modern legends is lining up for this year’s Anisong World Matsuri!

Earlier today, Anisong World Matsuri announced their second round of guests for this year’s event. The show confirmed that Garnidelia (GARNiDELiA) and Konomi Suzuki will perform at this year’s event. Yesterday, the festival revealed that Ali Project and Minori Chihara were added to the list of performers. 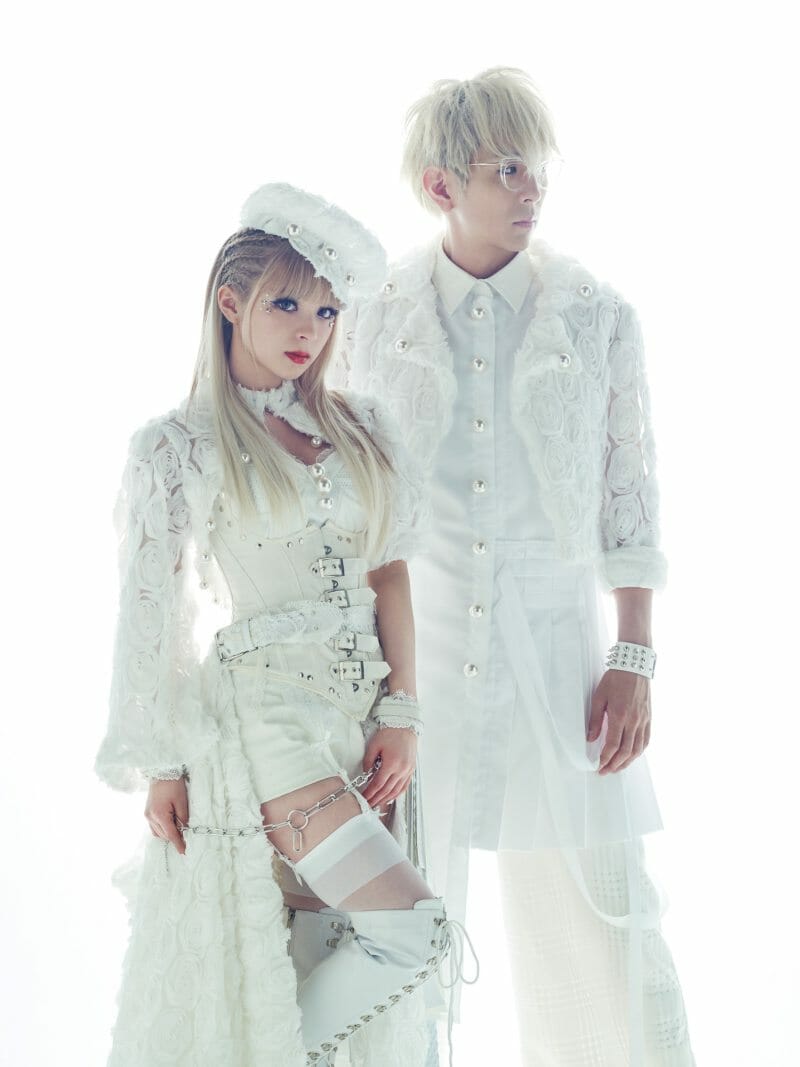 GARNiDELiA has been active in the entertainment industry since 2010. The group, a duo of vocalist Mai Mizuhashi (MARiA) and producer Yoshinori Abe (toku), first collaborated on Freezing opening theme Color. The unit made their debut under Defstar Records with Kill la Kill theme song Ambiguous.

Since then, the group has released two full albums (Linkage Ring and Violet Cry), as well as thirteen singles. They’ve produced theme songs for several major anime titles, including The Irregular at Magic High School, Gundam Reconguista in G, and Qualidea Code. 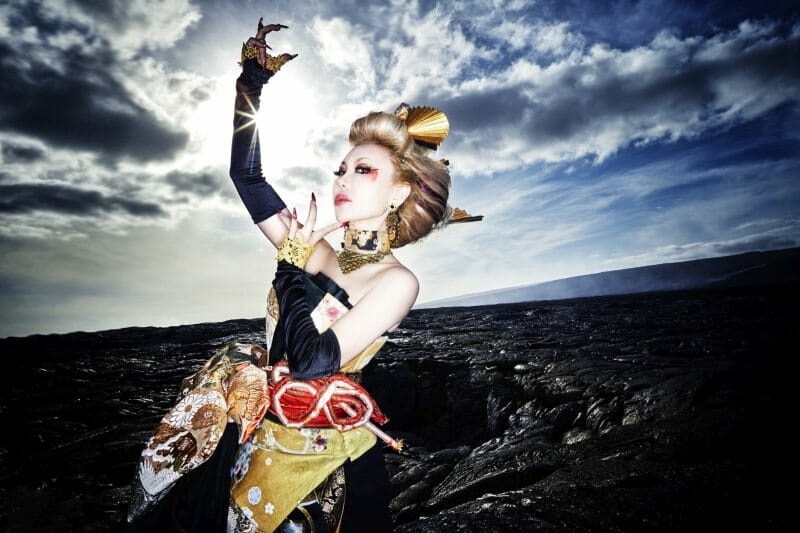 Ali Project has been active in the industry since 1988. The group, which is composed of Arika Takarano and Mikiya Katakura, debuted as Ari (Ant) Project with the album Fantastic Garden. The group changed their name to “Ali Project” in 1992, when they made their major debut with single Fall in Love, Maiden (Koi-seyo Otome).

The group made their United States debut in 2008 at Seattle’s Sakura-Con. In 2016, Ali Project performed at Anime Boston. 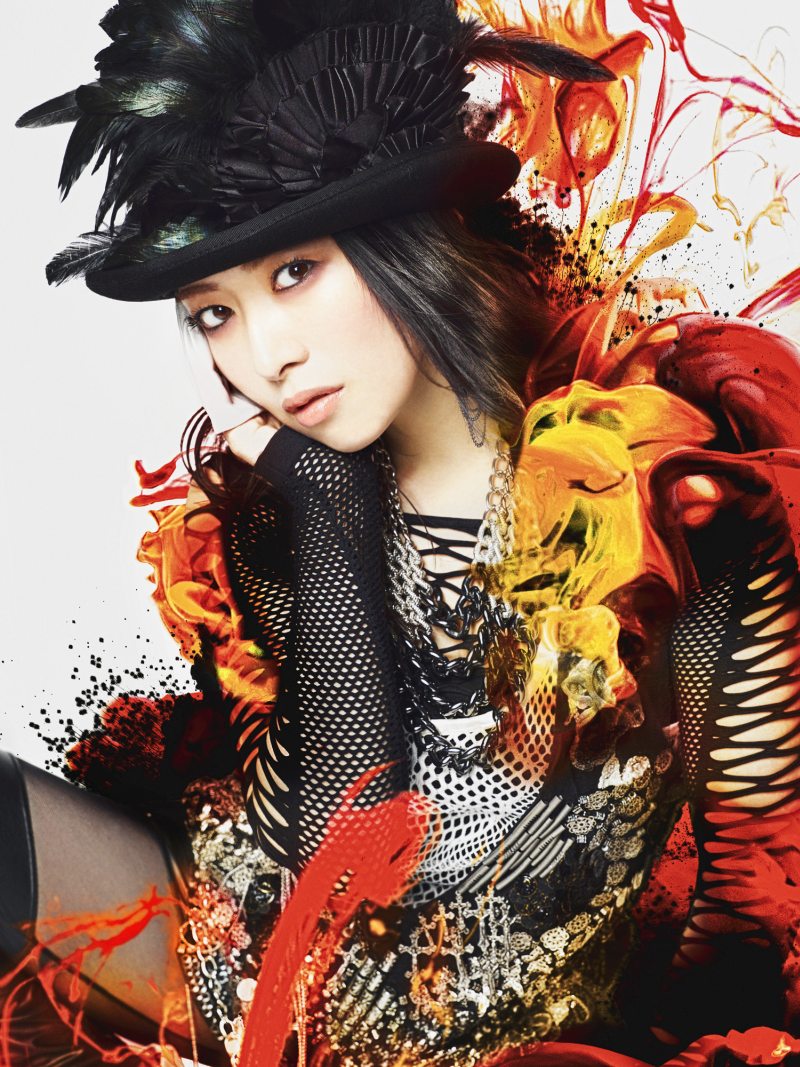 Minori Chihara is a voice actress, who’s been active in the industry since 2003. She began her career as an assistant on Mariko Koda’s OBC radio program Koda Mariko no GM. She made her voice acting debut in 2004 with her role as Aya Natsume in Tenjho Tenge.

Since then, she’s gone on to voice numerous prominent characters, including The Melancholy of Haruhi Suzumiya‘s Yuki Nagato, Mitsuki Nase in Beyond the Boundary, and Chiaki Minami in the Minami-ke franchise.

As a singer, Chihara’s released seven albums. Her song credits include theme songs for over thirty-seven titles, including Horizon in the Middle of Nowhere, Beyond the Boundary, and The Disappearance of Nagato Yuki-chan. She’s held performances at the Nippon Budokan and Saitama Super Arena, both major venues. 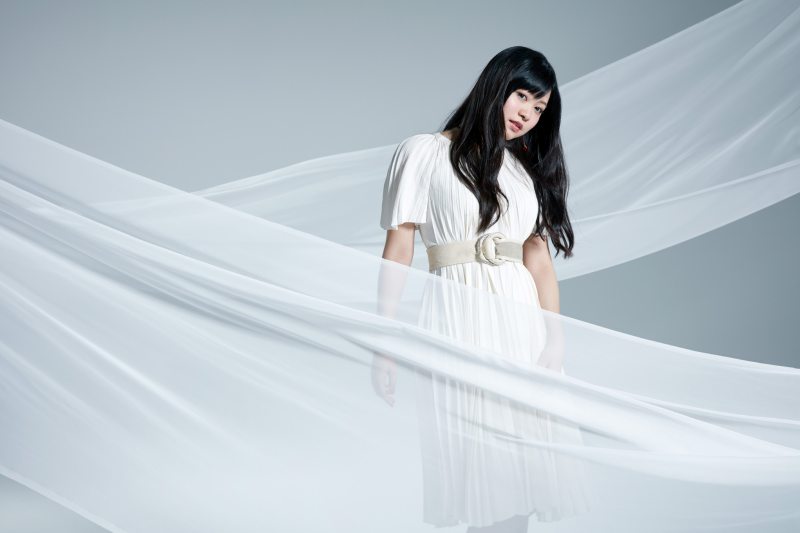 Konomi Suzuki has been active in the industry since 2011. The singer made her debut after winning 2011’s Animax All-Japan Anisong Grand Prix. Her first single, Choir Jail, hit Japanese stores a year later, on April 25, 2012. Over a dozen of Suzuki’s singles have been used as anime theme songs, including This Game (No Game, No Life), Redo (Re:ZERO -Starting Life in Another World-), and Blow Out (Akashic Records of Bastard Magical Instructor).