Tags: character visuals, in another world with my smartphone, production reed, promo video

So… how many bars do you actually get in another world?

Earlier today, the official In Another World With My Smartphone ((Isekai wa Smartphone to Tomo ni.) anime website opened its doors to the public. The site features a new promotional video, as well as designs for the main characters.

The full breakdown is as follows:

The 32-second teaser features a first look at the show in motion. An instrumental piece serves as the background track.

Visuals for the show’s main characters were added to the site. You can check these out below:

In Another World With My Smartphone will hit Japanese TV this summer.

In Another World With My Smartphone is currently published by Hobby Japan under their HJ Novels imprint. Eight books have been published to date, with the most recent hitting stores on March 23. 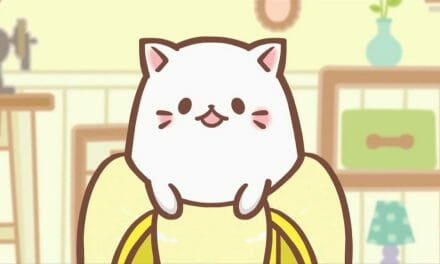 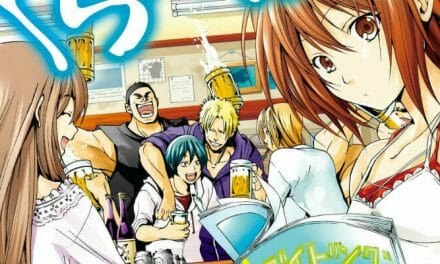