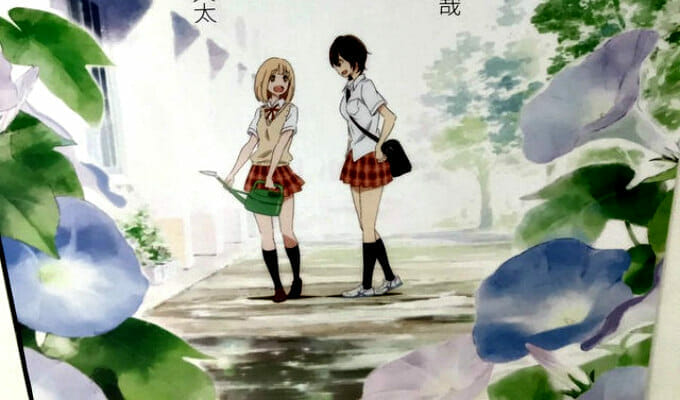 Earlier today, the official Asagao to Kase-san (Kase-san and… Morning Glories) anime website updated with the full anime short. The six-minute feature is a silent piece, set to Hanako Oku’s Kimi no Egao. 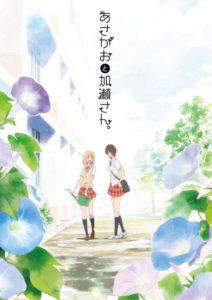