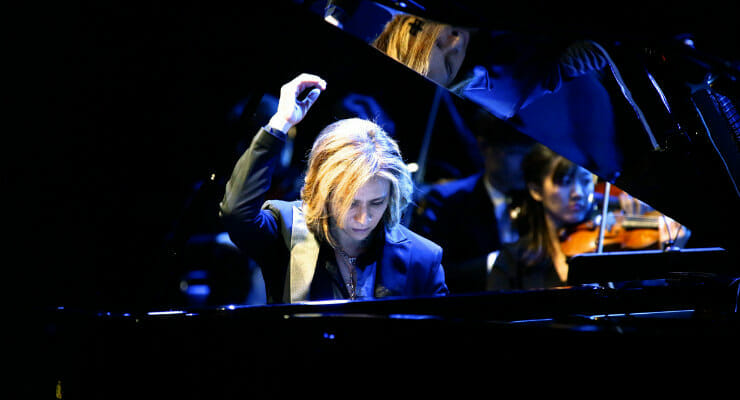 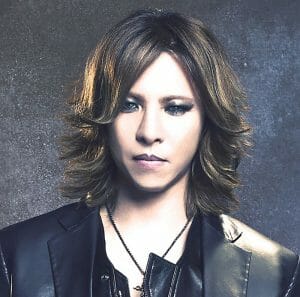 Our best wishes go out to Yoshiki.

Earlier today, Resonance Media announced that Yoshiki will undergo emergency surgery on May 16.

Yoshiki suffered a herniated disc, which worsened over the past six months. As the condition worsened, he started showing symptoms that included numbness and severe paralysis of the left hand and arm. To treat the herniated disc, Yoshiki will undergo an emergency cervical artificial disc replacement surgery at a hospital in Los Angeles.

Yoshiki met with several doctors both in Japan and the United States regarding the ailment. The consensus is that the artist is reching his limit, both physically and mentally.

A neurosurgeon in Japan informed Yoshiki that his neck experienced severe damage, to the degree that it would force a professional rugby player into retirement. The intense schedule, which includes solo and X Japan tours and appearances at over 20 film festivals, has taxed the musician’s already damaged nervous system.

I had the pleasure of seeing Yoshiki, who has a C5-6 disc herniation with left arm radiculopathy. He has been recommended to have a cervical artificial disc replacement

It was decided upon consultation that he will undergo emergency surgery as the condition of his neck at present will interfere not only with his career as an artist, but also with everyday life. From viewing the results of the MRI and CT scans, the damage is so severe that it is apparent that he has experienced considerable pain while performing. As this would be his second such procedure, we eliminated the option of a cervical foraminotomy, an operation in which a portion of bone is removed. Yoshiki’s symptoms reappeared at the Visual Japan Summit festival, which was held last October in Japan. By the time he performed in January of this year at New York’s Carnegie Hall, he had already lost the sensation in his left hand. The symptoms worsened this March following the U.K. Wembley performance, but he continued recording. Even in his condition at that state, Yoshiki stated that he wanted to see things through to the end. However, due to the worsening of his symptoms, doctors, determined that if the situation continued he would have gone beyond the point of surgery and recovery.

Due to the surgery, all scheduled activities in May were cancelled, and discussions are being held regarding the following:

A world tour that was supposed to kick off in Los Angeles is also being rescheduled. Following the surgery, discussions will be held as to whether Yoshiki will cancel, postpone, or move forward as scheduled. 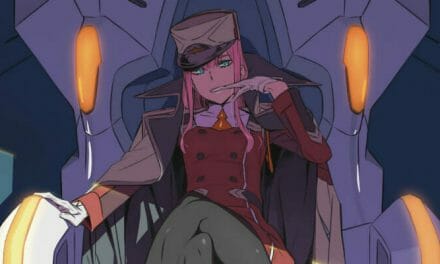 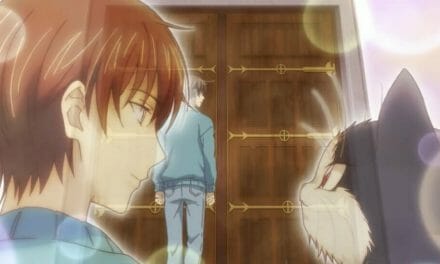 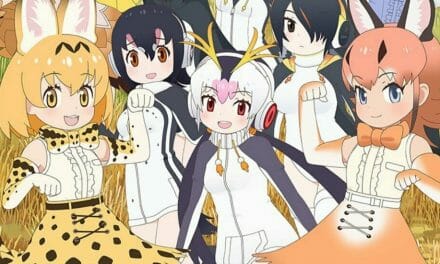 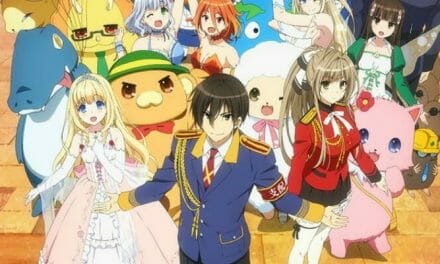