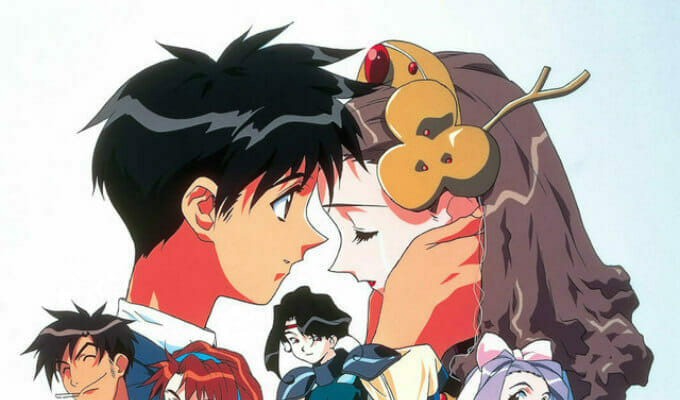 It’s time to take a trip to a couple of truly magnificent worlds!

Earlier today, Crunchyroll announced that El-Hazard: the Wanderers and The Third: The Girl with the Blue Eye will join the company’s digital library. Both titles are available in their entirety for users in the United States and Canada.

Both shows were licensed in North America by Nozomi Entertainment. 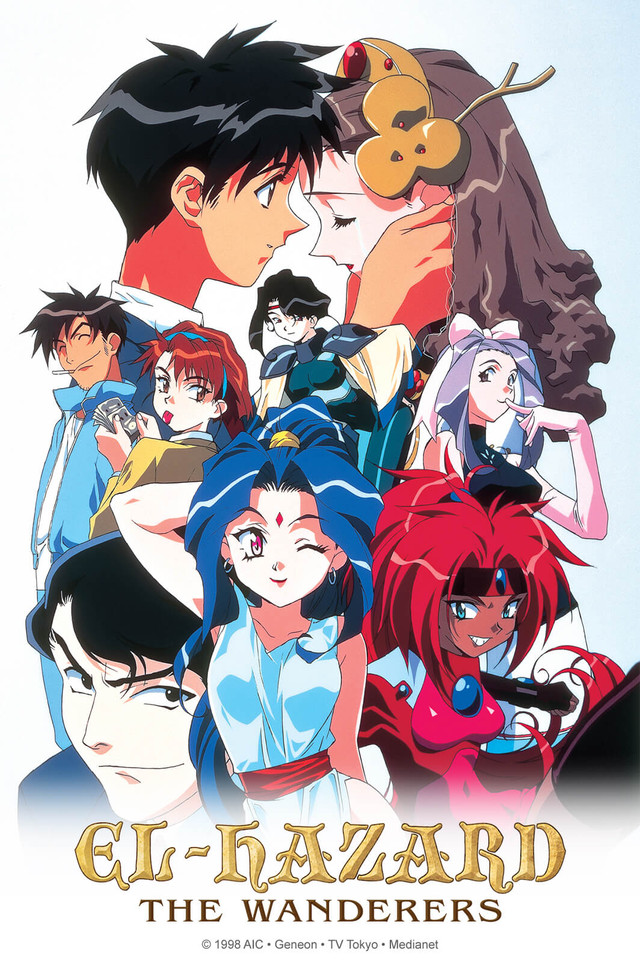 El-Hazard: The Wanderers is a TV retelling of OVA series El Hazard – The Magnificent World. The series, which aired in the Fall 1995 broadcast season, was helmed by Katsuhito Akiyama (Gall Force – Eternal Story, Bastard!!) at AIC. Kazuto Nakazawa (House of Five Leaves, Samurai Champloo) provided character designs for the project.

Makoto always upstages Jinnai without trying, which only aggravates the delusional rivalry that Jinnai has concocted within his own mind. However, when Jinnai attempts to sabotage Makoto’s newest invention, the machine creates a dimensional rift and throws Makoto, Jinnai, and several others from their school into a strange, new world that is filled with amazing creatures, beautiful sights, and dangerous enemies. If they ever want to get home, it’s going to take wits, courage, and a lot of luck! 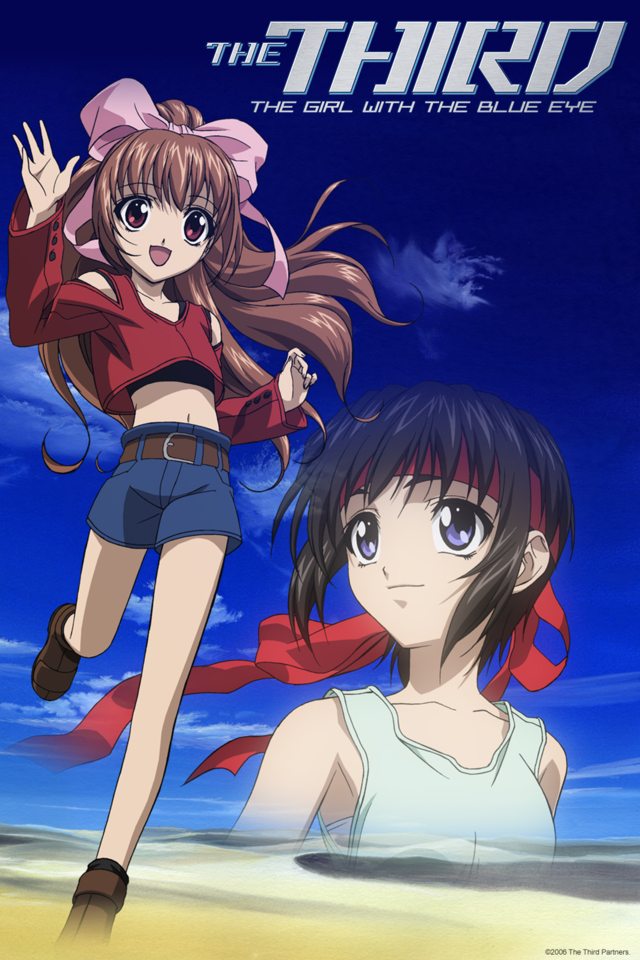 The Third: The Girl with the Blue Eye is based on Ryou Hoshino’s The Third manga. Jun Kamiya () directed the series, which aired in Spring 2006, at Xebec. Shinichi Yamaoka () provided character designs, while Shinsuke Onishi () took charge of series composition.

In a devastated world overrun by monstrous bugs and ravaged by outlaws, there’s only one person to call when you really need a job done right: Honoka. With a sixth sense for danger, sword skills second to none, and a smart-aleck A.I. tank by the name of Bogie, she’s ready to tackle any job and solve any problem for her clients. But while crossing the desert one night, she finds a young man alone in the wasteland. It’s the first step of a journey that will challenge even Honoka’s amazing skills to their very limit!