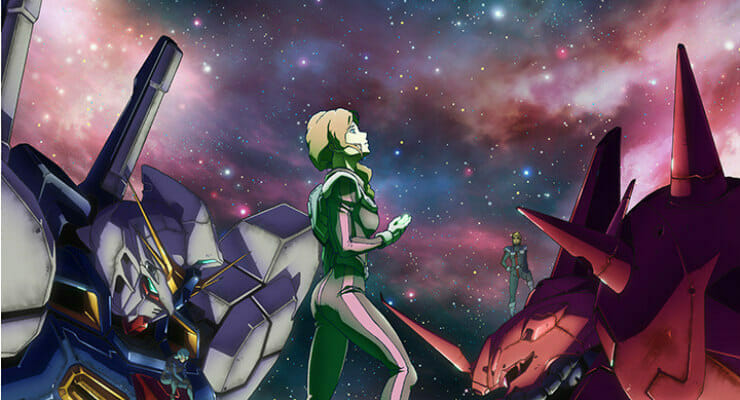 So, can we call this “Gundam: Axis Powers” yet?

Visuals for the four characters were unveiled, which you can check out below:

The confirmed mobile suits include:

Visuals for the mobile suits can be seen below:

Bandai will start selling HGUC 1/144 models for the Gundam AN-01 and Zaku III Kai in June. 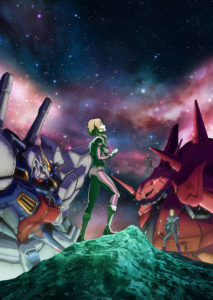 Mobile Suit Gundam: Twilight AXIS is based on Ark Performance and Koujirou Nakamura’s novel series of the same name. As of press time, six episodes are planned. The first five episodes will run for three minutes, while the finale will be an eight-minute episode. The first episode will première on the Gundam Fan Club, YouTube, Bandai Channel, and the Yakitate Bunko book imprint’s digital service. Future episodes will be exclusive to the Gundam Fan Club.

The Mobile Suit Gundam: Twilight AXIS light novels began publication under Yatate Bunko’s imprint in November 2016. One book has been published as of press time.