A teaser for the features was streamed. Well, kind of. The two-minute trailer is identical to Sunday’s promo video, albeit with the new logos included at the end. 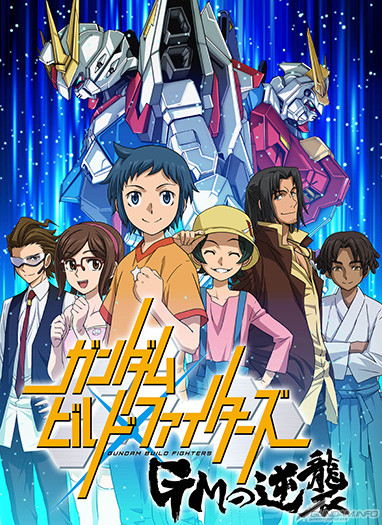 Gundam Build Fighters: GM’s Counterattack is a new story, which revolves around Sei Iori and the rest of the Gundam Build Fighters crew. Kenji Nagasaki (Classroom Crisis, My Hero Academia) will return to the director’s chair for the project, with Kenichi Ohnuki returning to provide character designs. Yousuke Kuroda (Hayate the Combat Butler!!, My Hero Academia) will write and oversee the projects’ scripts. 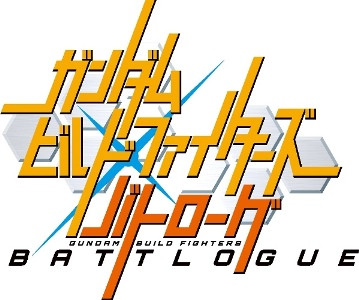 Gundam Build Fighters Battleogue is a short film, which is being described as a “Dream Battle.” The film will feature several differing and Gunpla, though specifics have yet to be revealed.