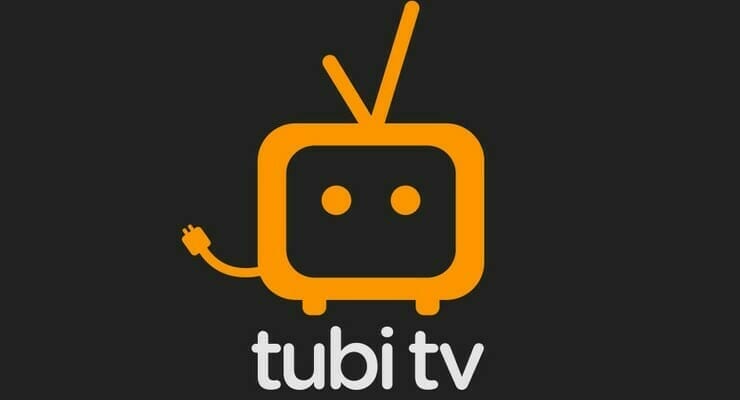 I wonder how many shares that would equate to…?

On Tuesday, entertainment news source Variety reported that Tubi TV raised $20 million in invetment funding. The company was able to bring in capital during a round of open funding from the following groups:

Tubi TV plans to use the funding to expand its staff and attract new users to the platform. The company aims to open an office in Los Angeles.

Tubi TV is a free ad-supported streaming platform. The San Francisco based service opened its doors in April 2014. In March, Variety reported that Tubi TV was “handily surpassing” downloads of other streaming platforms like Crunchyroll and Seeso.

Last year, Viz Media announced that they will partner with Tubi TV for content distribution. The platform offers Viz Media’s library in the United Staters and Canada. In addition, Sentai Filmworks, Toei Animation, and Funimation offer selected content on the service.

Tubi TV is currently available online, as well as via the following platforms: 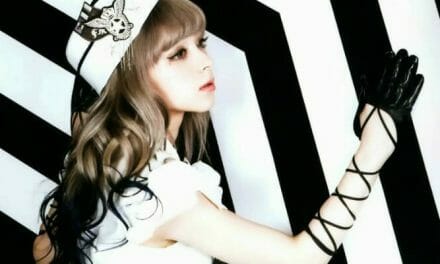