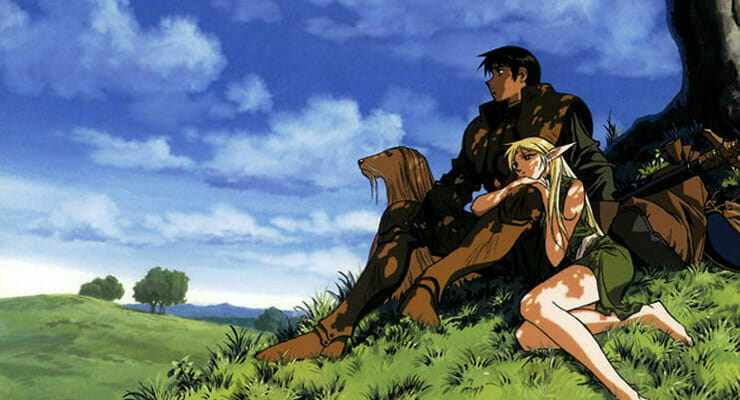 Only the old timers out there will get this, but it needs to be said: Pow pow, Parn!

Before you ask, I’m not going to explain why Parn sounds like Dudley Do-Right. He just does, okay? 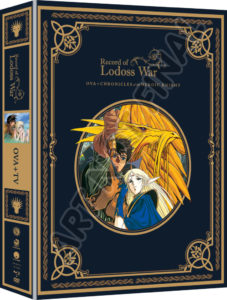