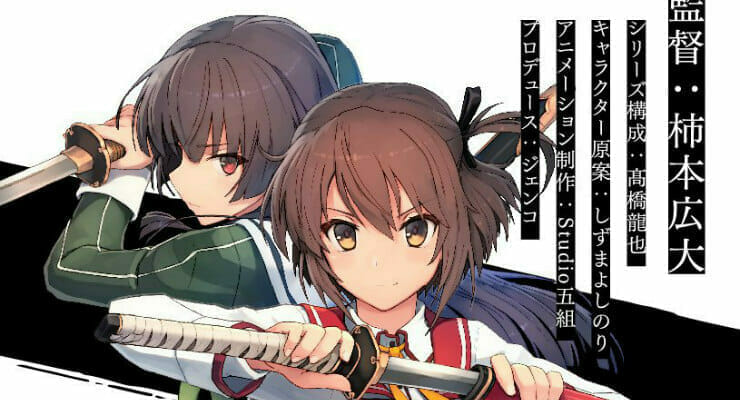 Earlier today, Studio Gokumi opened a website for a new original anime project. The new title, Toji no Miko (The Shrine Maiden Sword Wielders), doesn’t have an official format or début date as of press time.

That said, the site does list Tatsuya Takahashi (Eromanga Sensei, Pandora in the Crimson Shell: Ghost Urn) for series composition, a position normally reserved for TV and web projects.

The site also features a visual, which you can check out below: 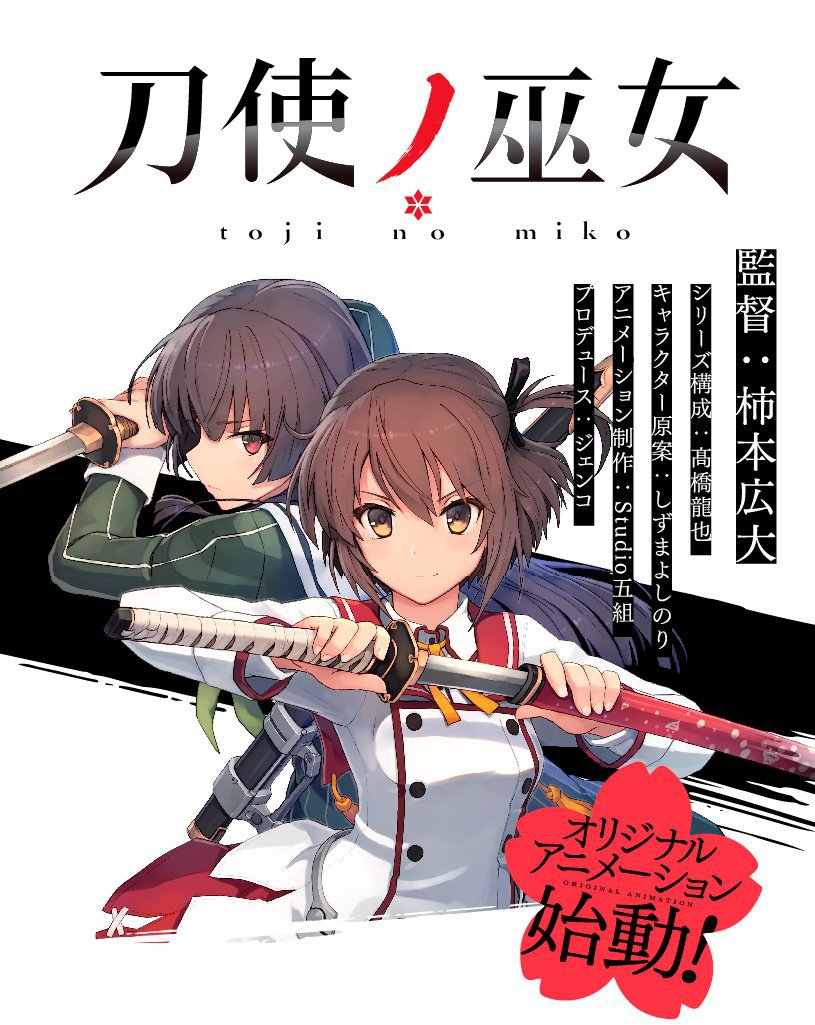 Koudai Kakimoto (Cyborg 009: Call of Justice) was tapped to direct Toji no Miko, which features original character designs by Yoshinori Shizuma (KanColle, Grimoire of Zero). Genco is listed as producing.

According to the website, the series is set in a world much like ours. Since ancient times, though, thre have been strange existences known as “aratama” which have threatened the world of man. Shrine maidens clad in sailor uniforms, called “sword wielders” (Toji) have protected the world from these threats. Today, they serve as an official police unit, known only as the “special religious service police squad.” The government grants sword wielders the right to wield their blades openly, and they’ve set up five schools throughout Japan for the maidens to attend. They charge forth into battle, blades and supernatural powers at the ready, in the name of protecting humanity. Otherwise, they tend to live pretty normal lives.

Did I mention the tournament? Because there’s totally a tournament. Every spring, the schools of the Toji send their best and brightest to compete against one another. As the day gets closer, these lucky chosen few must train their bodies and souls to improve their special abilities and strengthen their bodies. 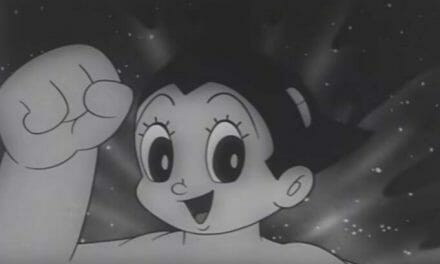 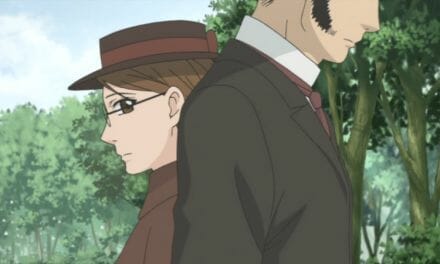