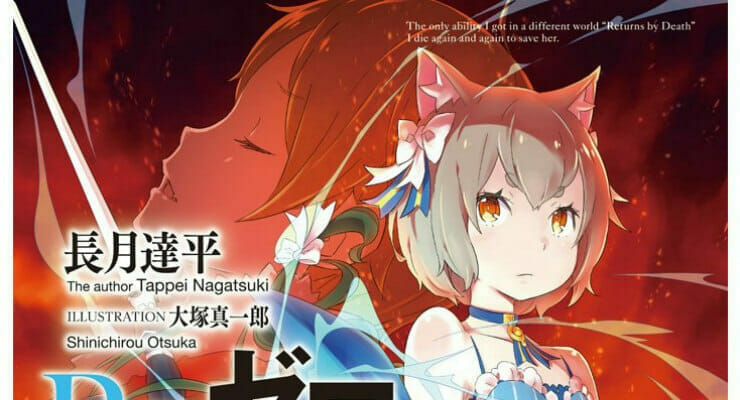 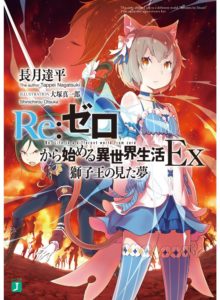 Nothing stops the Re:Zero train.

Re:Zero Ex is a spinoff of Nagatsuki’s Re:ZERO -Starting Life in Another World- light novels. Two books in the series were released under Media Factory’s MF Bunko J, with the most recent shipping on Christmas Day, 2015.

The first book tells the tale of Lugnica king candidate Crusch Karsten, her knight Ferris, and a lad who made a profound impact on their lives. The second book revolves around Wilhelm.

Re:Zero is an ongoing light novel series, which is published under Media Factory’s MF Bunko imprint. The series, which began its run on January 24, 2014, currently has twelve books in production. The most recent shipped to retailers on March 25. 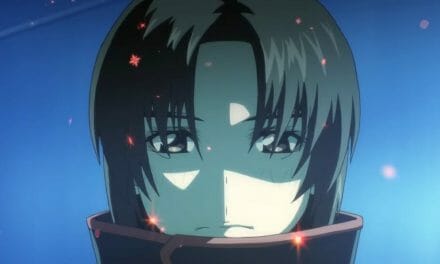