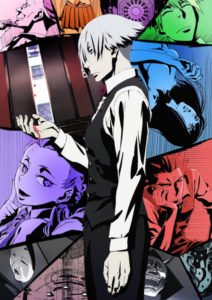 It looks like another culling of the subs is in progress at Funimation. The publisher revealed that ten subtitled streams will be taken down by May 25, with five hitting tomorrow and five hitting on the 25th.

On May 18, Funimation will remove the following:

On May 25, the publisher will delist the following:

As of press time, none of these titles are available on Crunchyroll.

Source: Funimation Blog (Thanks to L.B. Bryant for the tip!)