Never fear, fans. The next batch of Funimation transplants has arrived!

Earlier today, Crunchyroll revealed that they added five titles to their digital lineup. The company started streaming the following: 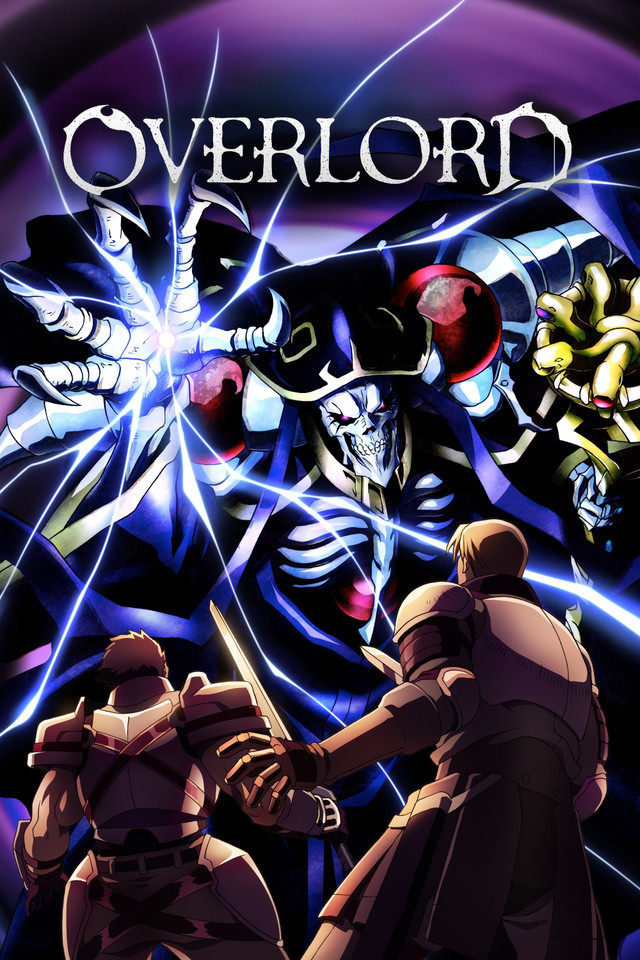 Overlord is available to members in the following regions:

A second season of Overlord was revealed to be in production in March. Crunchyroll describes the show as: 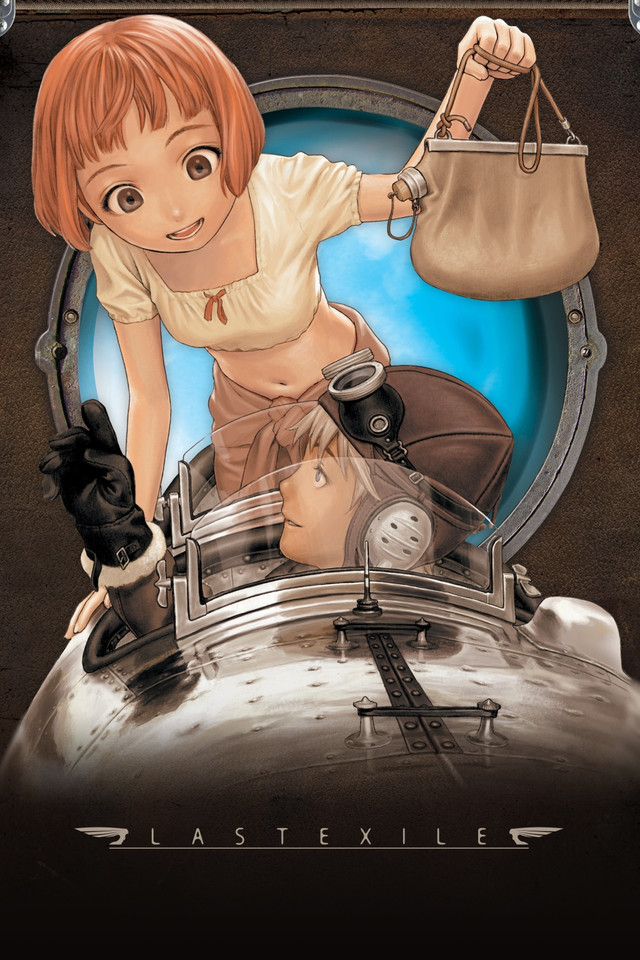 Last Exile is available to members in the United States and Canada.

Last Exile is an original series from Gonzo. Koichi Chigira (Full Metal Panic!, The Tower of Druaga: The Aegis of Uruk) directed the project, which features character designs by the team of Minoru Murao, Osamu Horiuchi, and Yuichi Tanaka.

Claus Valca and his fiery navigator Lavie are obsessed with becoming the first sky couriers to cross the Grand Stream in a vanship. But when the high-flying duo encounters a mysterious girl named Alvis, they are thrust into the middle of an endless battle between Anatoray and Disith—two countries systematically destroying each other according to the code of chivalric warfare. 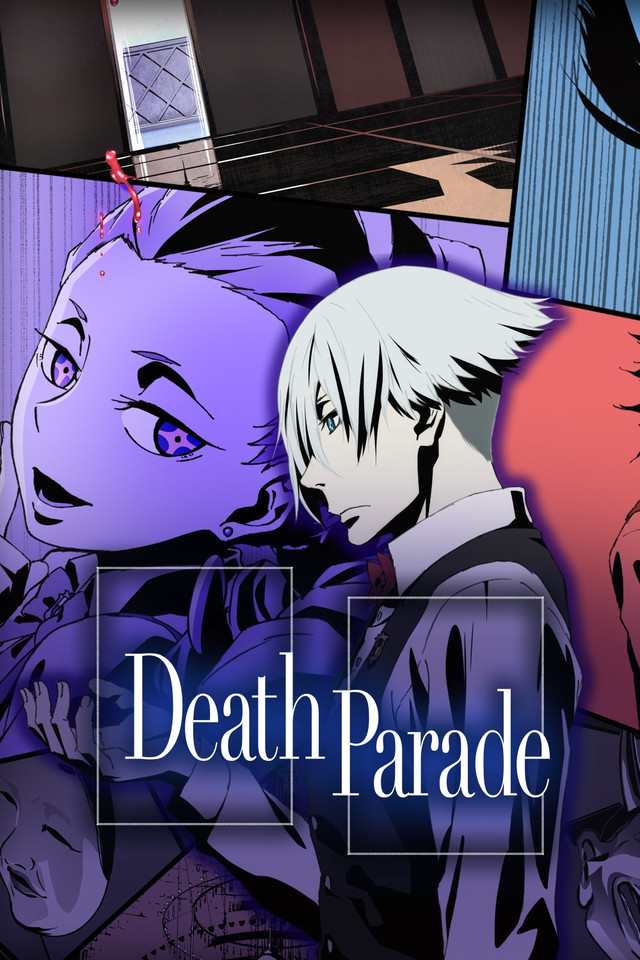 Death Parade is available to members in the following regions:

There is a place after death that’s neither heaven nor hell—a bar that serves you one chance to win. You cannot leave until the game is over, and when it is your life may be, too. 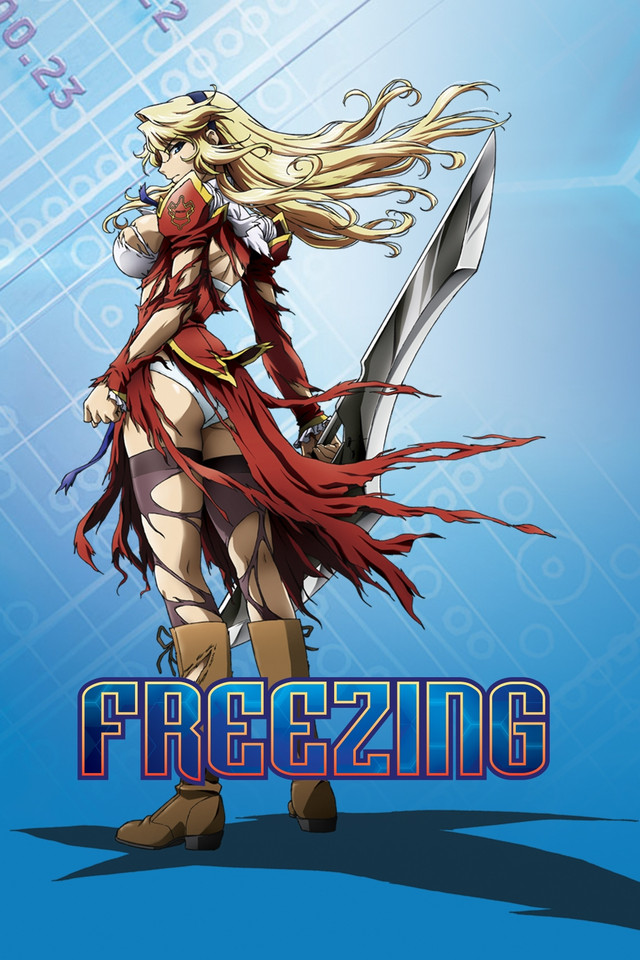 Freezing is available to members in the United States, Canada, United Kingdom, and Ireland.

In a word overrun by aliens, mankind is protected by genetically enhanced female warriors called Pandora. Satellizer el Bridget is the most feared Pandora at West Genetics academy, and anyone foolish enough to lay a finger on her lush body may not live to regret it. Until, that is, her status as the “Untouchable Queen” is threatened by the arrival of Kazuya, a young boy with a tortured past. 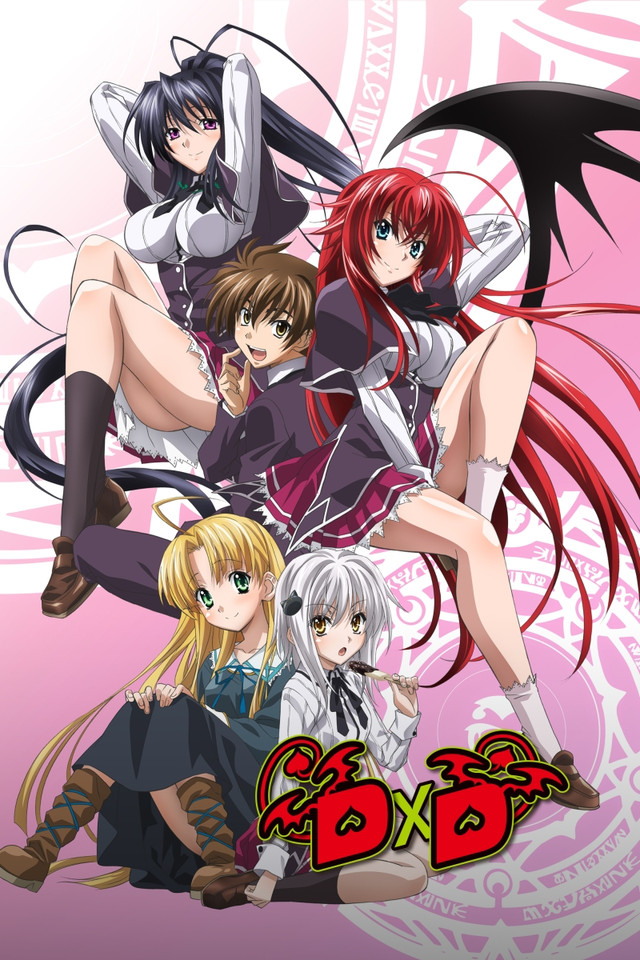 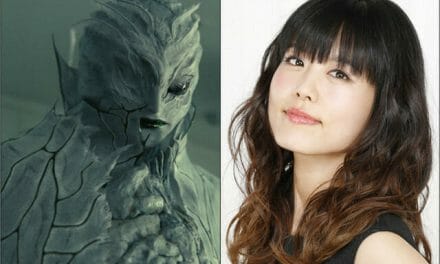