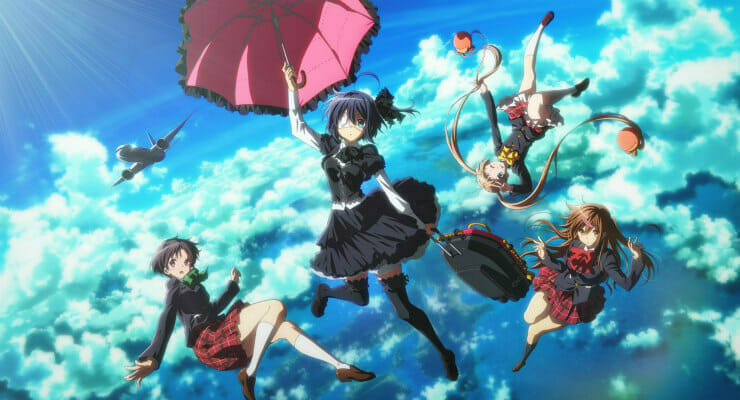 Happy Sunday readers, and welcome to an all-new AniWeekly! This weekend, fans descended upon Rosemont, Illinois for Anime Central. Though we didn’t get another Sailor Moon moment this year, Aniplex did pull out the big guns with a series of strong reveals.

Still, regardless of the show, there were good times to be had for travelers and staycationers alike!

No… no, this isn’t about 4chan. I swear. We saw a wealth of information come in for the Gamers! anime series last week, including first cast and theme song details, as well as a key visual. The show will star Megumi Han as Keita Amano, while Hisako Kanemoto plays Karen Tendo.

Apparently, Amazon wants fans to dive into this experience. The official DIVE!! anime website announced that the series will stream exclusively on Amazon Prime Video in Japan and abroad. The series kicks off in July.

Hack and slash away at the occult… again! Aniplex of America unveiled the English dub cast for Occultic;Nine. The series will star Erik Scott Kimerer as Yuta Gamon and Faye Mata as Ryoka Narusawa.

Falling in love, now in streaming format. Aniplex of America will stream The Moment You Fall in Love as a Crunchyroll exclusive, starting on June 6. 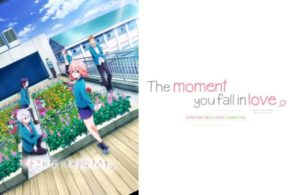 This… this ain’t good. NHK TV show Oikonomiya reports that roughly one in every four anime studios is in the red, financially. This is up from 20% in 2010 – 2014. 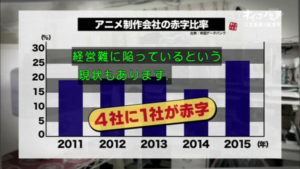 The Master is back to work. Living legend Hayao Miyazaki is officially working on a new theatrical film. Studio Ghibli is hiring staff for the feature, which is being billed as Miyazaki’s last.

Behold, the mighty dark Flame Master is back! Kyoto Animation revealed that a new Love, Chunibyo & Other Delusions movie is in production. The feature, which debuts in January 2018, will continue the anime’s running plot. Several key cast and crew members are already attached to the film, including director Tatsuya Ishihara. 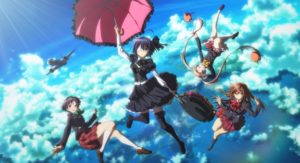 Stealing a coveted time slot… now that’s the work of a master thief! Lupin The 3rd – Part 4 will début on Toonami. The series première is slated for June 17, at 1:30AM. 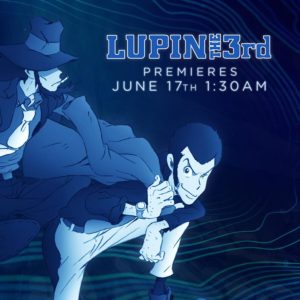 The April Fool’s joke that wasn’t. Author Hajime Kamoshida (The Pet Girl of Sakurasou) and artist Kiseki Himura (Sword Art Online: Progressive) are joining forces on a new anime project. The project was unveiled on April 1, but many shrugged it off as a joke at the time. 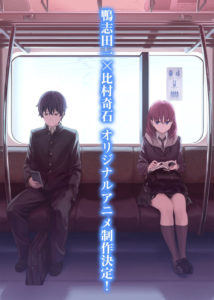 Talking with Anime Strike, or “The tale of the frustrating interviewee.” Lauren Orsini had a chance to talk to a representative for Amazon’s Anime Strike platform in a recent interview. Though the answers were a bit underwhelming, it does offer some insight into the inner workings of Amazon’s latest pet project.

So, what happens when a few editors get bored and there’s a bunch of bananas in the break room? Magic begins to flourish! This short teaser imagines the typical anime intro… albeit with bananas in the place of the usual animated personalities.