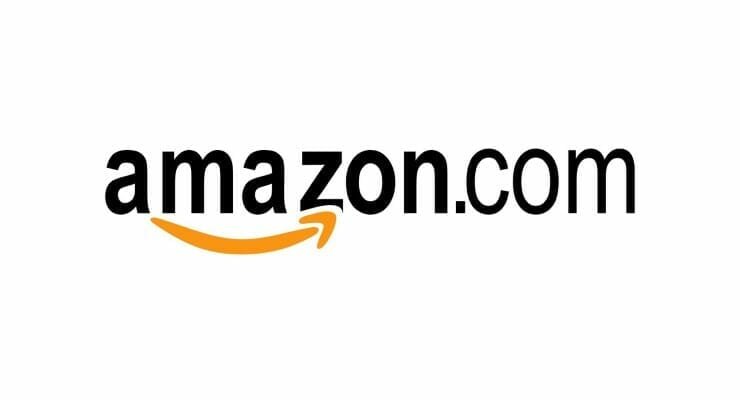 That’s great and all, but will they carry Eurovision?

Yesterday, financial news source Bloomberg reported that Amazon will be bringing its “channels” initiative to Europe. The company will roll the initiative out in the United Kingdom, Germany, and Austria with 25 to 42 partner channels. According to the report, Amazon aims to launch their European channels with a mix of live and on-demand channels.

As of press time, Amazon hasn’t confirmed whether Anime Strike will be part of the launch lineup. A specific launch date wasn’t specified in the article, and Amazon’s press room doesn’t contain a release to confirm specifics as of press time.

Amazon Video managing director Alex Green commented to Bloomberg, stating that “We very much see this as the start of something big, something new for our service.” He also noted that the channels initiative has “done very well for [Amazon]” in the United States.

Up Entertainment CEO Charley Humbard confirmed that their “Up: Faith & Family” network will be included in Amazon Channels’ UK launch. He commented on the program, stating that Amazon “[…] have scale like nobody else […] Their power is in their relationships with Prime members. They know what Prime members buy, how they behave. They’ve created a platform that works.”

Much like its US equivalent, Amazon Channels’ European offerings will be available on numerous platforms including iOS, Android, game consoles, and smart TVs.

Amazon launched the Channels initiative in the United States on January 12, with Anime Strike. The channel is priced at $4.99 per month for Prime subscribers. 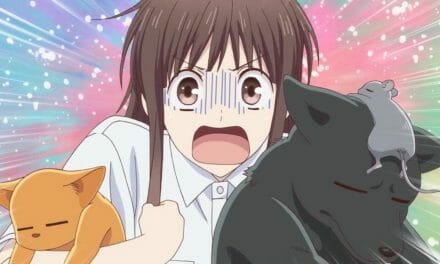