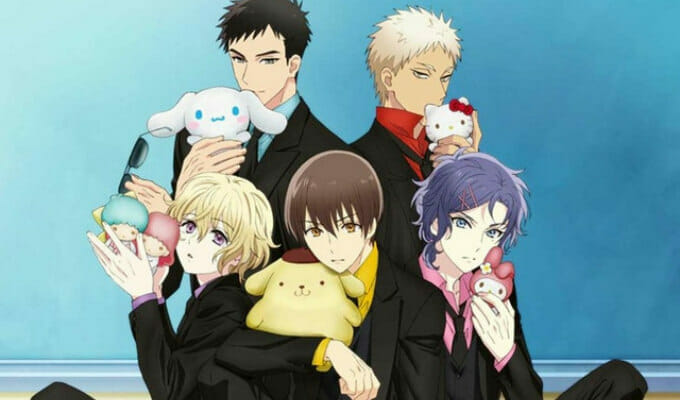 It’s pretty boys who love Hello Kitty. What’s not to like?

Yesterday, the official Sanrio Boys (Sanrio Danshi) anime website updated with a new promotional video. The 25-second trailer shows how the previously released key visual was “shot” on location, and ends with a confirmation of a January 2018 première.

The website also includes a tagline that reads “What’s wrong with being boys?”

Sanrio Boys is a multimedia project from (surprise!) Sanrio. The project officially launched in January 2016 with a Twitter account. In April 2016, a web manga by Mai Ando hit the MangaOne app, and Sanrio rolled out an official merchandise line. A second manga by Ando debuted in Shogakukan’s Sho-Comi magazine in June. 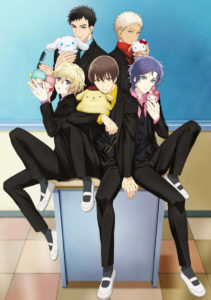 In September, Sanrio released a smartphone game based on Sanrio Boys. The voice cast for the project includes:

This year, a series of “Sanrio Boys Birthday Memorial CDs” will ship to retailers. A CD for each character will be released their birthday.

Several character visuals were released to promote the project, along with promo videos for Fun! Fantastic girl! and two “Birthday Memorial” CDs. You can check these out below: 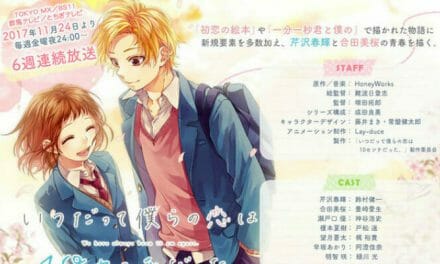