Tags: broadcasting, casting, in another world with my smartphone, production reed, promo video

So, I guess you won’t have to worry about missing that Clash of Clans fix?

Earlier today, the official In Another World With My Smartphone (Isekai wa Smartphone to Tomoni) anime website updated with a new promotional video. The 105-second teaser introduces the show’s major cast members, as a narrator explains the core concept behind the series.

Several character visuals were previously released to promote the series, which you can check out below:

Update 5/24/2017: We made a change to the character names to use J-Novel Club’s name spellings. The publisher confirmed that their character name spellings are the official English ones, despite the way the names are presented in the promotional video. 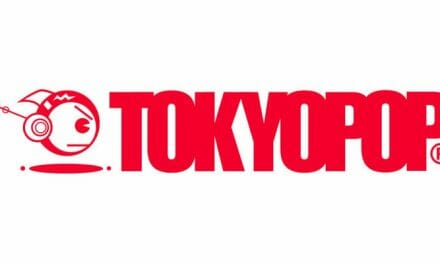