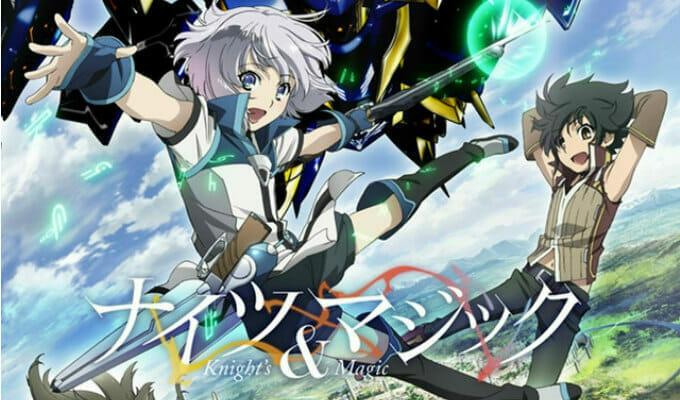 There will be magic and knights, but not necessarily magic knights this time.

The trailer also confirms several new cast and crew members, as well as a premiere schedule. We break down the details below:

The series will air on the following networks:

Visuals for the new characters were officially unveiled on the show’s website. You can check them out below: 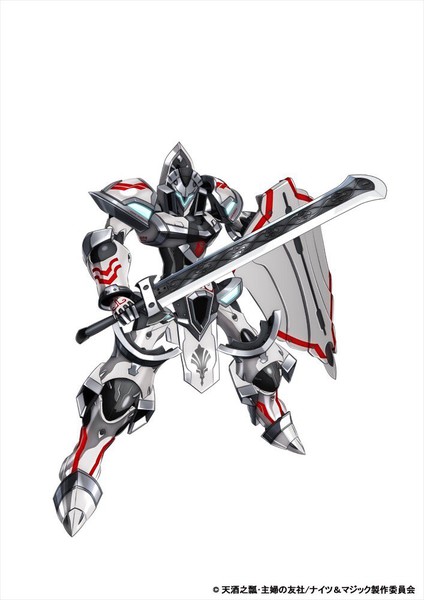 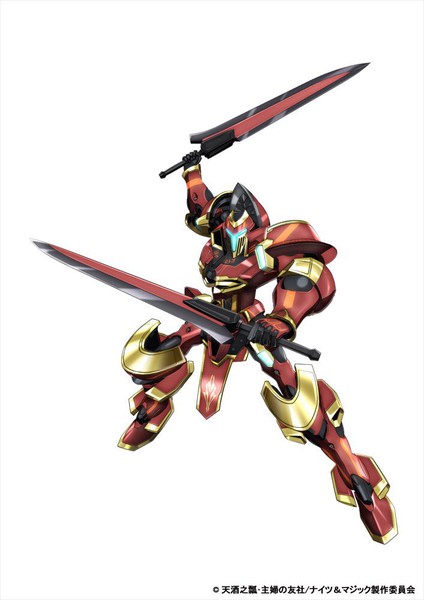 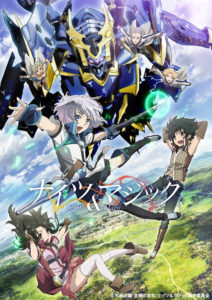 The new staff members include:

Ayaka Ohashi will perform closing theme song You & I.

Several character visuals were previously released to promote the series. you can check them out below: 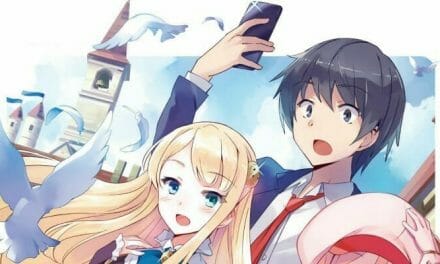