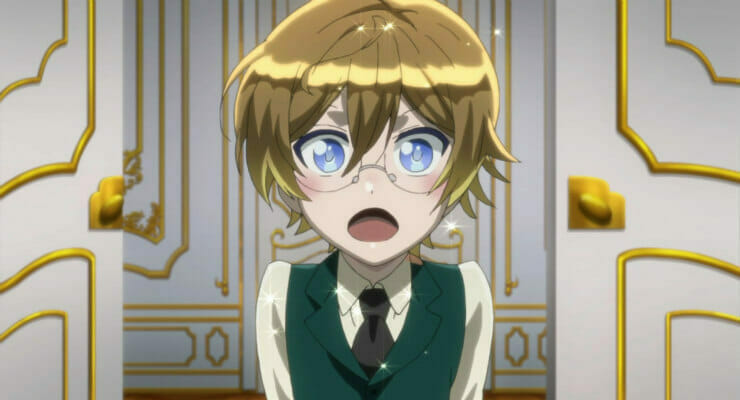 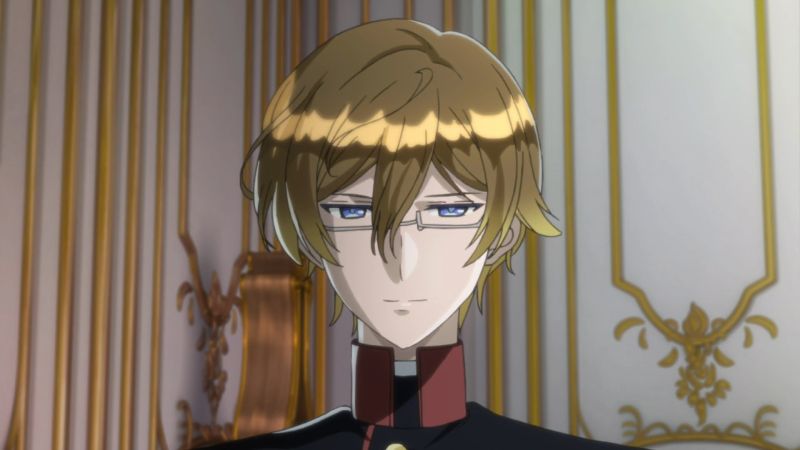 Mike Ferreira: Definitely.
Anthony Simpson: I have a more found interest in Bruno since I see a good bit of myself in him.
Mike Ferreira: Indeed… I kind of like how they really brought his insecurities to light.
Anthony Simpson: His insecurities is where I could relate to him.
L.B. Bryant: There were so many things that this episode did right… highlighting his history/childhood, giving him a legitimate hard choice to make (which they did a fantastic job of drawing out), a nice bait and switch ending…
L.B. Bryant: Plus I almost fell out of my chair laughing when he started bashing his head into the table.
Mike Ferreira: That was adorable
Mike Ferreira: I love how the entire episode also played out with the whole “Rosenberg” intrigue, too.
Anthony Simpson: At my job my supervisors would always mention how great of a worker I am, but I see don’t see my self as that great of of a worker. I just see myself as someone who doing what I am told to do.
Mike Ferreira: As you should. I got to see it time and time again – pride is the first step before the fall.
Anthony Simpson: Same thing with my martial arts training. My instructors would always praise my abilities, but I never felt that was all that amazing as an martial arts. I felt that I was good but never amazing.
Mike Ferreira: Indeed.
L.B. Bryant: I feel similarly with my work.
Mike Ferreira: Likewise. 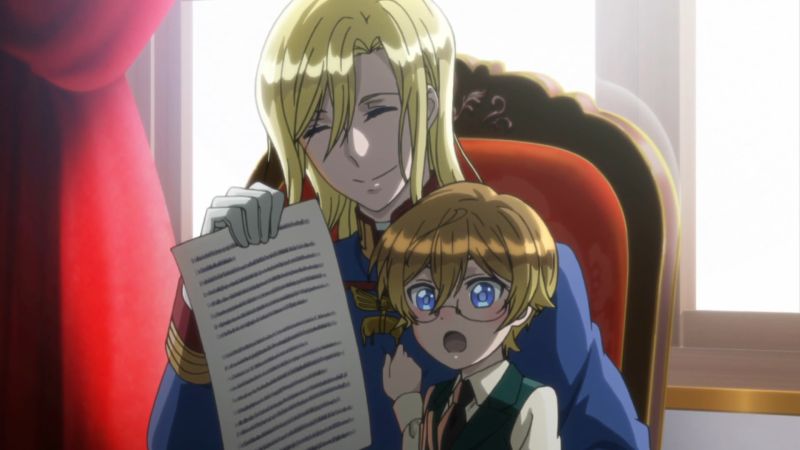 L.B. Bryant: How did everyone feel about the pacing of this episode? If I had to complain about one thing it would be that this episode felt like it passed by much more slowly than previous episodes. It felt a little jarring.
Mike Ferreira: Honestly, I liked the slow burn here
Mike Ferreira: I felt that it helped, given the subject matter
Anthony Simpson: Even with writing the anime reviews for the site I still feel that I’m not all that good of a reviewer and that I have a long way to go with my writing abilities.
L.B. Bryant: Same.
L.B. Bryant: Even after many years of writing I still don’t think I’m all that talented at it.
Mike Ferreira: Hey, I still think I’m a shitty editor. I mean… I can’t be good with the backlogs that accumulate
Mike Ferreira: That said, I have a lot of respect for Bruno. He’s a guy with a dream – a huge dream, and one fraught with challenges, but a dream nonetheless. He’s not ashamed to reach for that which drives him forward, and he’s happy to be open with his flaming desires for that which excite him. Like his master.
Anthony Simpson: I liked the slower pace too myself. It helped give the situation the gravitas it needed since Bruno had to make a decision that would affect his future.
Mike Ferreira: Indeed. This was something that was a huge, life-changing moment.
L.B. Bryant: I just respect him for sticking to his guns and saying “No, I have to stick around because I’m not willing to give up on my dream of being a king like my father.”
Mike Ferreira: Indeed. 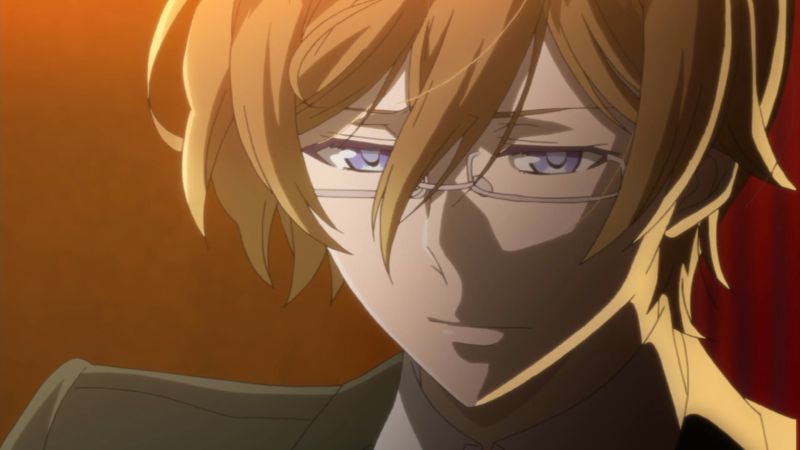 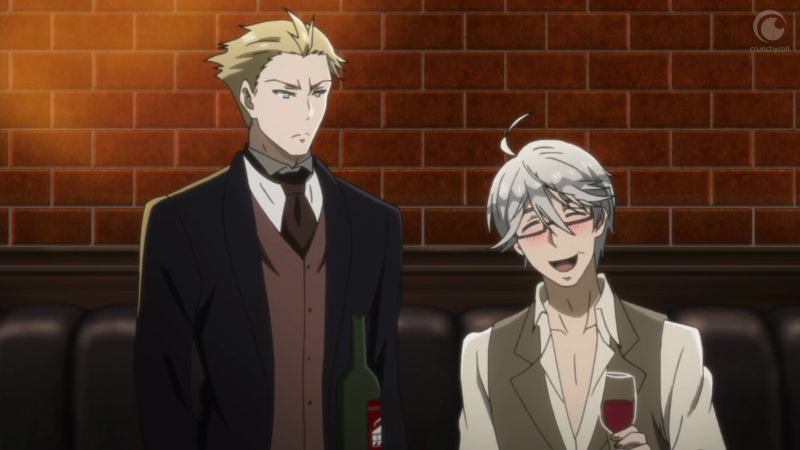 Anthony Simpson: The Count wants to screw up the family in a likely power grab.
L.B. Bryant: Do we think that Heine’s life is in danger or just his reputation?
Mike Ferreira: Yes.
L.B. Bryant: lol
Mike Ferreira: Something tells me that, if his past comes up, Heine will be put into danger because TV
Anthony Simpson: I would say his reputation. The Count doesn’t seem like a man would probably try to kill someone. Well at least that we know of on the so far.
Mike Ferreira: No, but would Eins?
Anthony Simpson: Don’t know since we really don’t know anything about Eins other than that he is really smart and the oldest child.
Anthony Simpson: I really hope we do get to meet Eins. I mean we met the other children I feel like him not showing up would be a remiss of the series.
Mike Ferreira: Indeed
L.B. Bryant: alright, we’ve been chatting about this episode for about 30 minutes… I think it’s time we talk about the elephant in the room. Thoughts on the live action music video ED sequence? 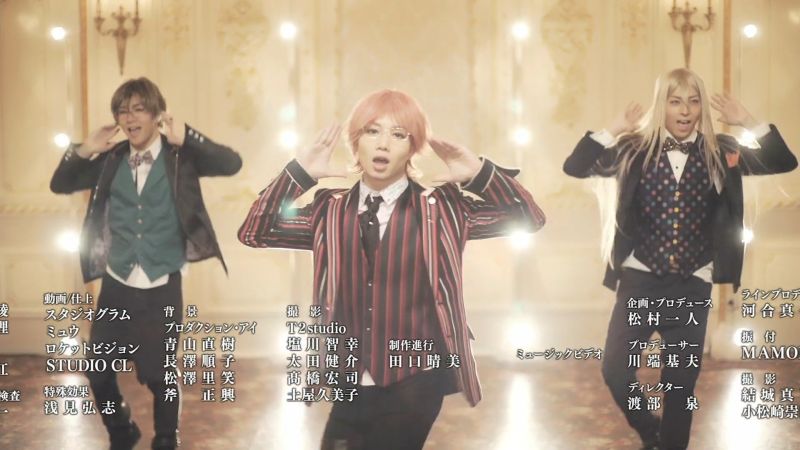 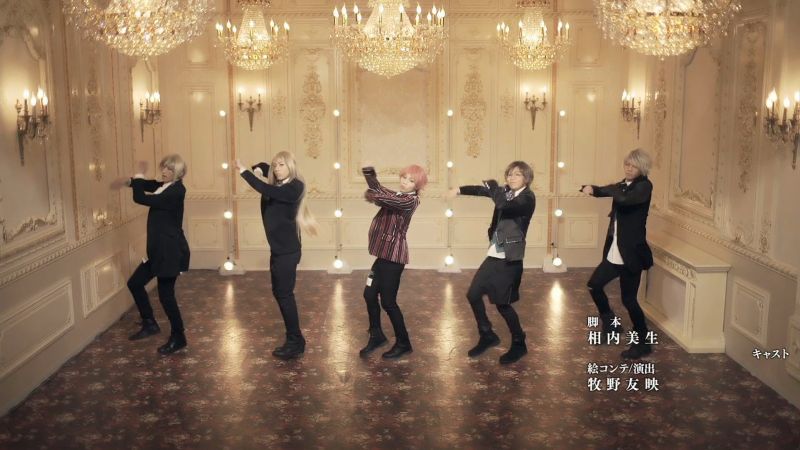 L.B. Bryant: The video itself was already interesting; I don’t think that it would’ve hurt anything if they had decided to up the cheese factor even more by doing that.
Mike Ferreira: Indeed
Anthony Simpson: your probably right.
Mike Ferreira: So next week’s our Kai episode – does anyone else kinda want just 30 minutes of him with the doggo?
Anthony Simpson: I wouldn’t mind that. Speaking of the dog I got a kick out of the dog and Chibi Heine. I need more of that in my life.
Mike Ferreira: That was adorable.
L.B. Bryant: Agreed. 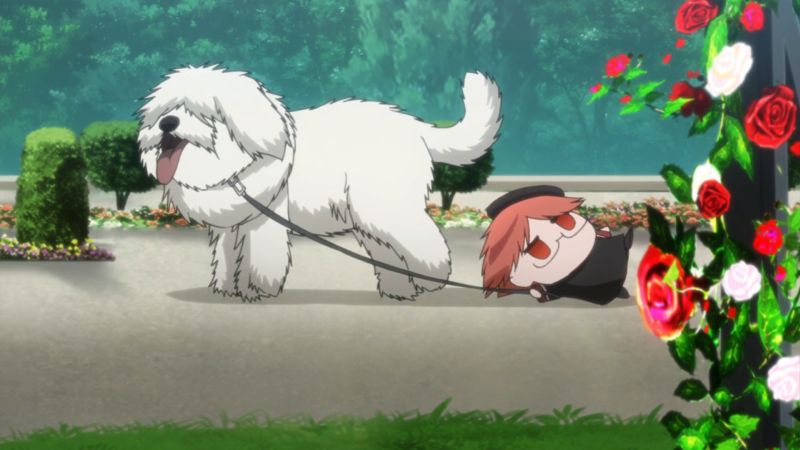 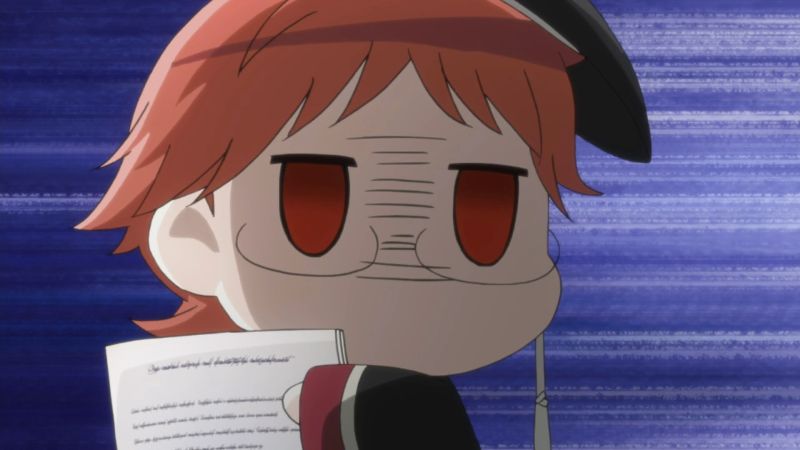 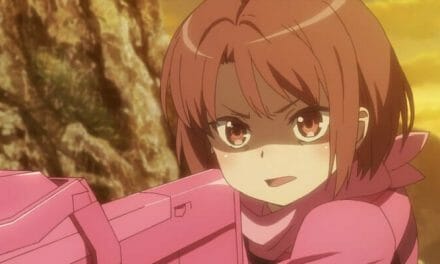 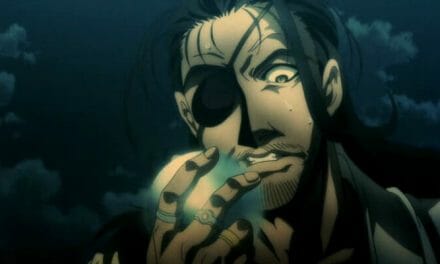 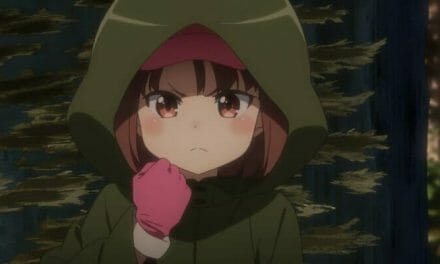 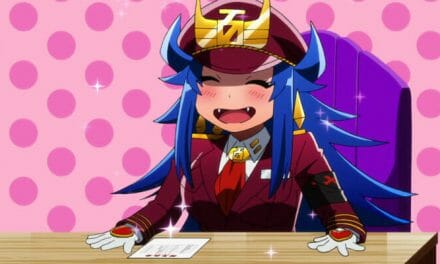