Why would anyone stealth announce a show on April Fool’s Day? Meh, Just ’cause, I guess.

Earlier today, an official website for Just Because!, an original anime project from studio Pine Jam, opened its doors. The site includes a new promotional video for the title, along with plot, character, and staff details.

We break down the specifics below:

The 30-second teaser introduces the title’s major characters. As of press time, no details are known about the show’s format or expected release period.

A visual and descriptions for the characters were unveiled on the site. The character art features the following characters from left to right:

Atsushi Kobayashi was tapped to direct the project at Pine Jam, with Hiroyuki Yoshii (Tawawa on Monday) providing character designs. Hajime Kamoshida (The Pet Girl of Sakurasou light novels) is in charge of the title’s scripts.

You can check out the visual for the project below: 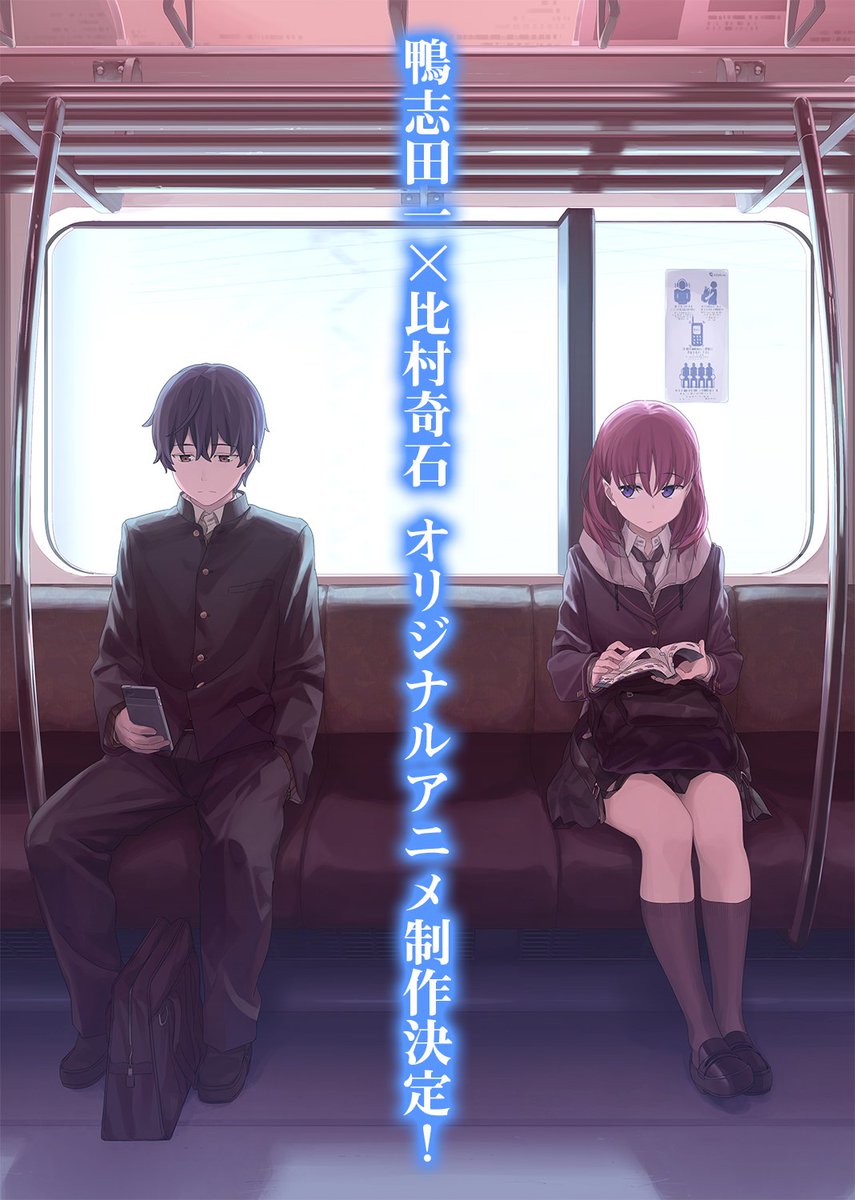 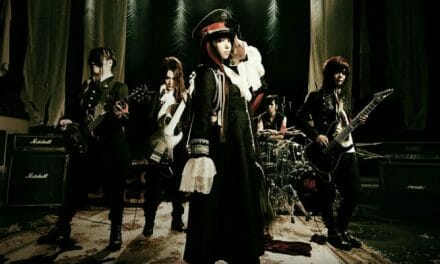