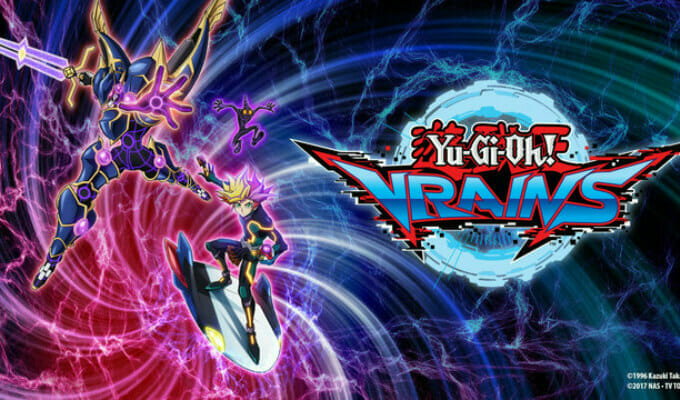 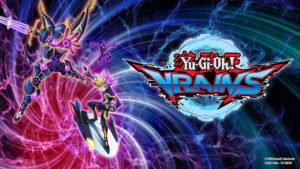 Get ready for card games on… yanno what? That joke’s kind of lost its luster.

Earlier today, Crunchyroll announced that they added Yu-Gi-Oh! VRAINS to their digital lineup. The first three episodes are available to all users in all regions outside of Asia, France, Canada, Australia, and Italy.

The show’s fourth episode is available to Premium subscribers until June 7.

In “Den City” where the latest network has developed, people were dueling day and night in the VR world called “LINK VRAINS” managed by SOL Technology Inc. The main character, Yusaku Fujiki is a quiet high school student with a great insight. He has been dueling, transforming himself into his avatar “Playmaker”, to battle the “The Knights of Hanoi” that plots to destroy “LINK VRAINS”.