Gone are the cherry blossoms, making way for the hydrangea.

Earlier today, the official Koi wa Ameagari no You ni (Love is Like After the Rain) anime website updated with a new key visual. The image features leading lady Akira Tachibana holding an umbrella amidst blooming hydrangea. 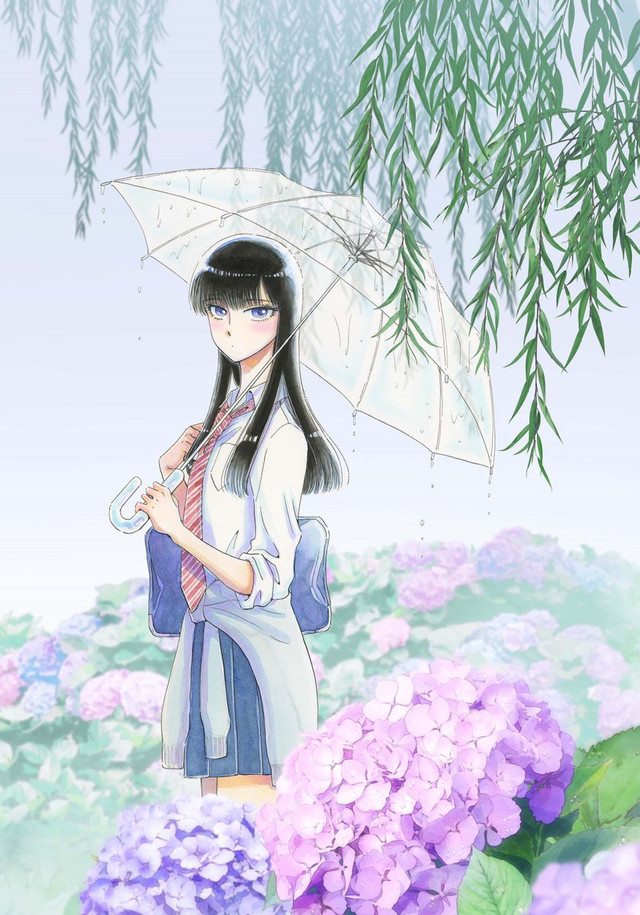 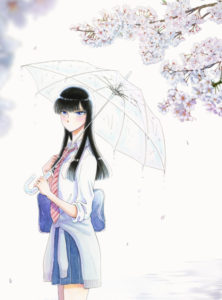 According to the show’s website, the new visual was released to commemmorate the start of the rainy season in Japan’s Kantō region.

Koi wa Ameagari no You ni will début on Fuji TV’s Noitamina block in January 2018.

A 30-second trailer was previously released to promote the series. You can check it out below: 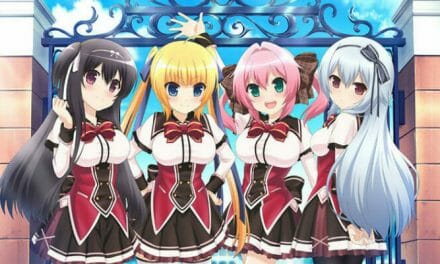