So, who wants to get clueless up in this joint? Anyone? No? So much for that catch phrase…

In addition, Angela unveiled the short-form music video for Zenryoku Summer!, which you can check out below: 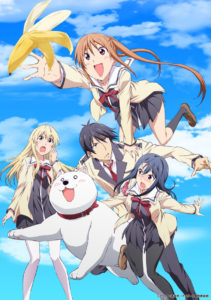 A teaser trailer and several character designs were released to promote Aho-Girl: Clueless Girl. You can check them out below: 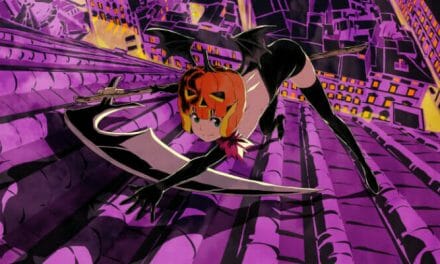