You know, even Elizabeth gets her moment to be badass this time!

On June 8, Warner Brothers started streaming a new promo video for the live-action Gintama movie. The 100-second teaser shows off a bit of tense action. The adrenaline-fueled swordplay quickly gives way to comedy, though, as Gintoki and company deal with aggressive farmers, nose-picking zombies, and other quirky denizens of the world.

Gintama opens in Japanese theaters on July 14. The film will open in Australian and New Zealand theaters afterwards.

A new season of Gintama premiered on January 9. Earlier this month, CineAsia Oz started streaming a subtitled version of a previous promo. You can check it out below:

Source: YouTube (Warner Bros. Official Channel) (Thanks to Daniel Zelter for the tip!) 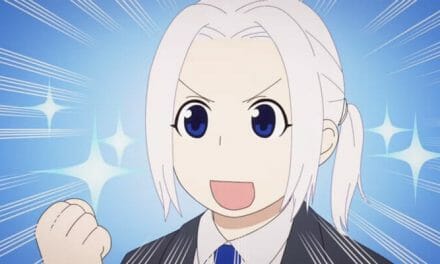