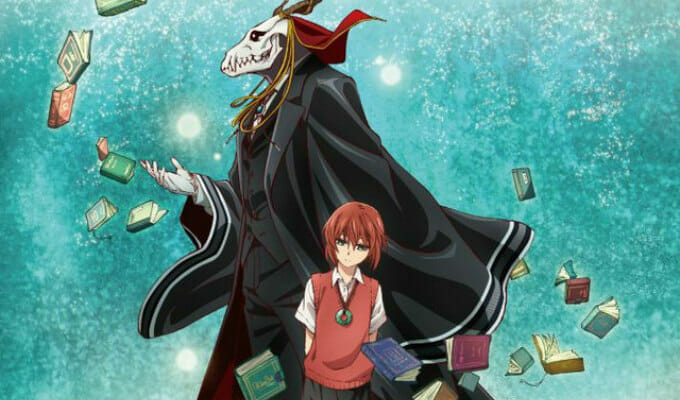 It’s time to return to the world of the ancient magus, and his bride.

On Sunday, the The Ancient Magus’ Bride (Mahou Tsukai no Yome) anime staff held a fan event for the franchise at the Shinjuku Piccadilly theater. At the event, a new trailer for the third (and final) episode of the OAD series. The minute-long teaser offers a brief glimpse of the show in action. 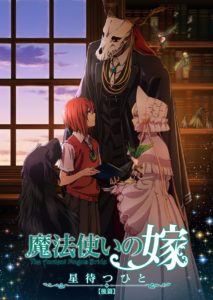 The series is based on Kore Yamazaki’s manga of the same name. Norihiro Naganuma (Hiyokoi, Yowamushi Pedal movie) is directing the project at Wit Studio, with Hirotaka Katō (Hozuki’s Coolheadedness, Eyeshield 21) providing character designs. Naganuma is also taking charge of series composition for the title.

Crunchyroll currently streams The Ancient Magus’ Bride on their digital platform. They describe the show as:

Chise Hatori, 15 years old. Lost, without hope, and without family, she is bought for money – not by another person, but by a non-human sorcerer named Elias. Though she hesitates, she begins life anew as his apprentice and future wife. She moves on with her new and peaceful life, slowly but surely, until one day, when she finds a Japanese picture book among the many sent to her from London by Angelica. It is a fateful book that discovered her in her younger years, when she was still troubled and lonely. This piece is a prequel to Chise’s encounter with the Thorn Sorcerer 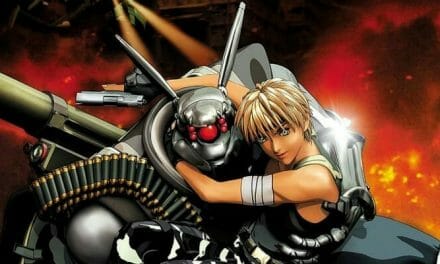