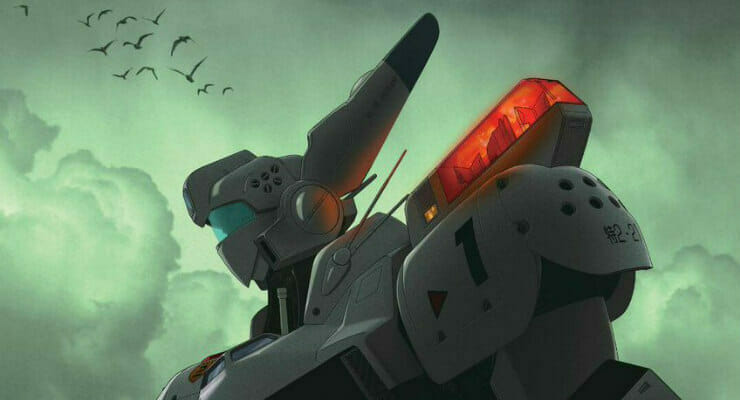 The man whose screenplays breathed life into the world of Patlabor is back once again.

Yesterday, Genco president Maki Taro took to Twitter to reveal that he’s attached to the upcoming Patlabor EZY anime project. In a Tweet (posted from Annecy, France), he stated:

A new Patlabor project was announced at the French Annecy Film Festival.
I will produce.
Patlabor EZY

Patlabor scenario writer Kazunori Ito also tweeted out to confirm that he’s attached to the project. Ito explained the situation:

I’m working on [Patlabor EZY] now. It won’t be realized any time soon, but I’m doing what I can anyway. The realization is a bit far off…

The project was unveiled at Annecy’s MIFA Film Market, along with an anime adaptation of Naoki Urasawa’s Pluto manga. A visual for the project is below: 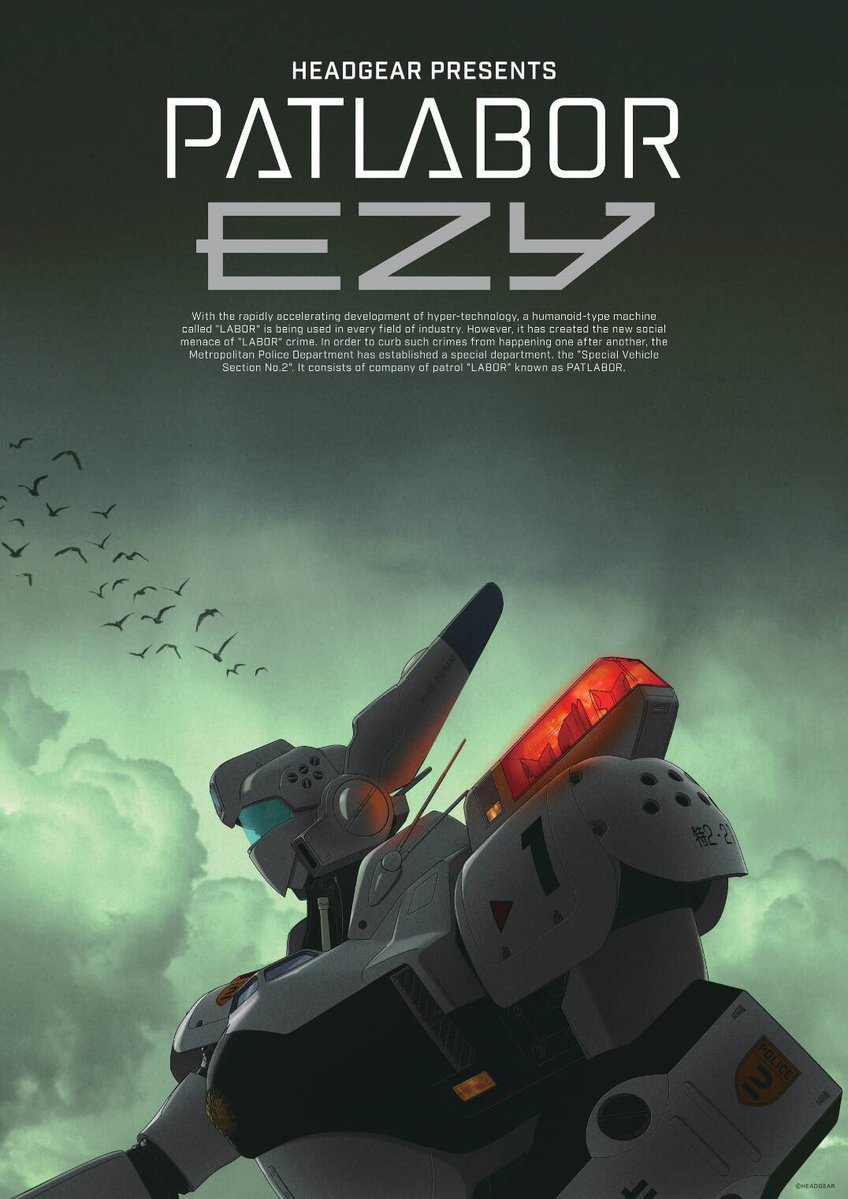 Osomatsu-san Episode 1 To Be Pulled From Digital Circulation