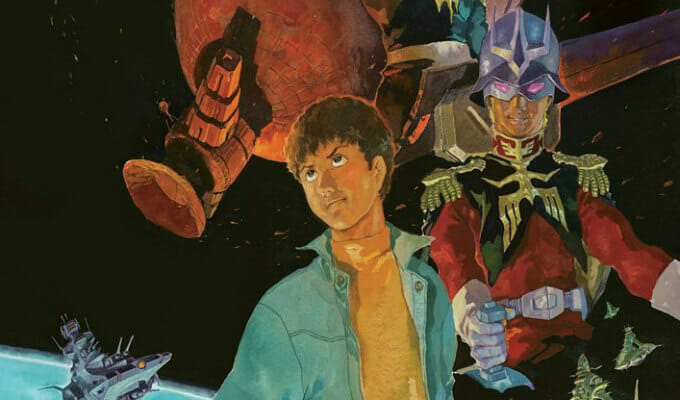 It’s time to view a report from the front lines at the Battle of Loum. 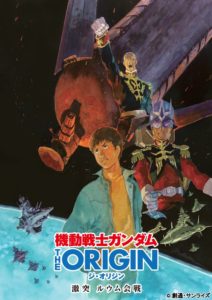