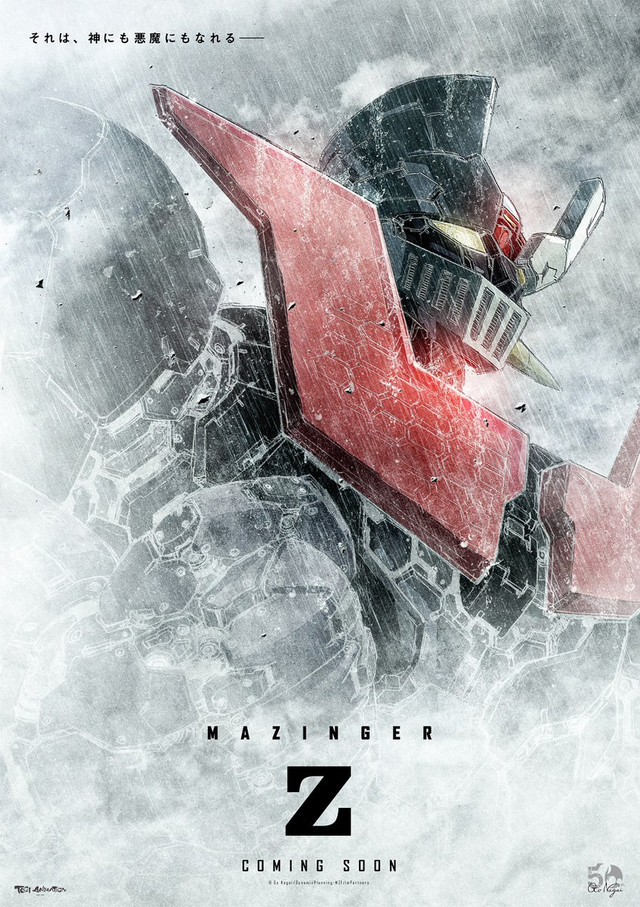 Mazinger Z will make its world première outside of Japan. As of press time, details on the début date have yet to be revealed.