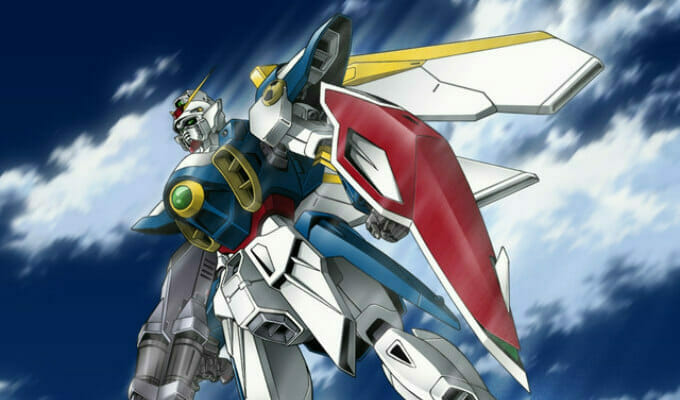 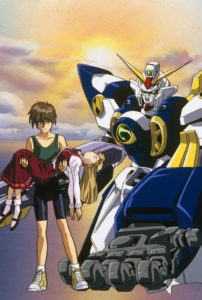 Sadly, I don’t see many people saying “I love it!” to this reveal.

On Friday, Daisuki revealed that fourteen titles will leave their digital platform at the end of July. Both free and premium members will no longer be able to access the following:

Daisuki is a streaming platform owned by Anime Consotium Japan. The service was founded in October 2012 as a joint venture between Asatsu-DK and six major anime studios. The platform made its official launch on May 16 2013. In 2014, Anime Consortium Japan took ownership of Daisuki, who continue to run the service today.