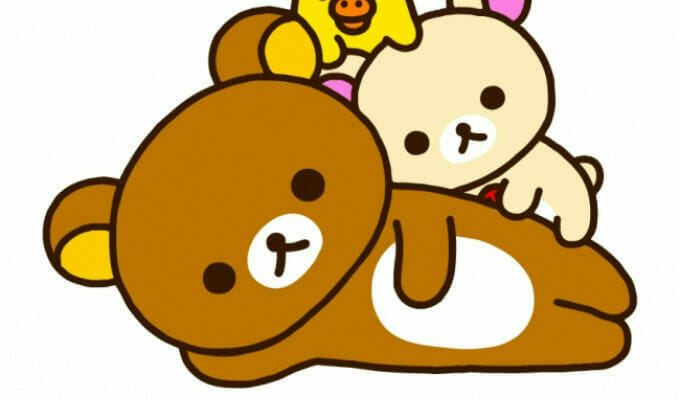 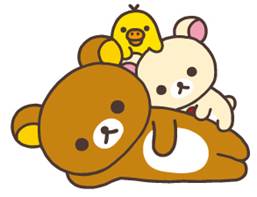 You know, sometimes you just need to relax. There’s a bear for that.

Earlier today, TYO announced that they will produce a stop-motion anime based on San-X’s “Rilakkuma.” The project, tentatively titled Rilakkuma Series, is slated to be a co-production between TYO, San-X, and studio Dwarf.

Thirteen 11-minute episodes are in the works, all of which will stream as a Netflix Original in 190 countries.

Since his creation, Rilakkuma has gone on to appear in numerous media, including picture books, video games, and comics. The character appears on countless merchandise, from stationery, dishware, and backpacks to its own branded line of plush dolls.

“Rilakkuma” means “Bear in relaxed mood.”
At all time and everywhere he goes he is continuously lazy and relaxed. He is totally stress-free and
also doing things on his own pace. He is someone impossible to be hated by others. You will be dragged
into Rilakkuma’s world and become lazy and relaxed while watching what everything he does. 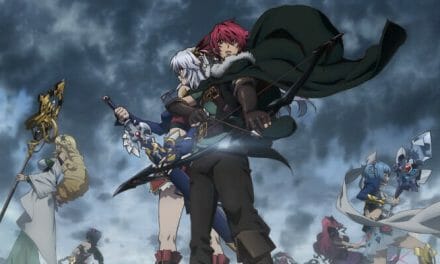