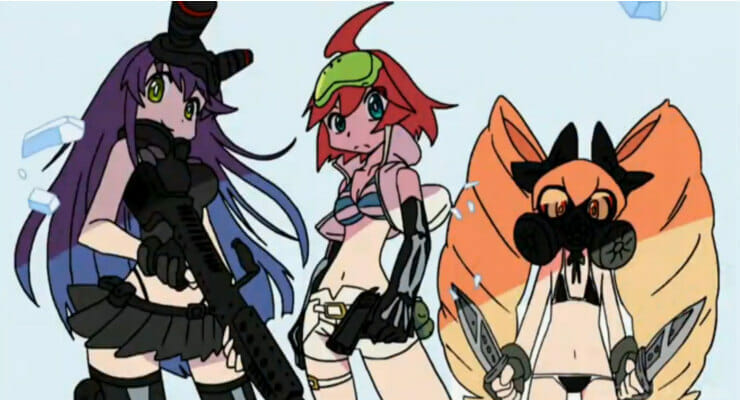 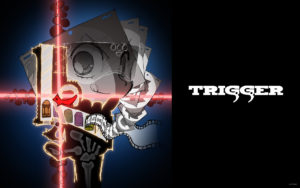 But the question remains: can they top Inferno Cop 2?

Earlier today, Studio Trigger took to Twitter to tease their plans for this year’s Anime Expo. The company announced that they’ll release “multiple” new titles at the con.

studio TRIGGER will be returning to AnimeExpo this year to announce 'multiple' new titles!#animeexpo2017

Yoshinari from studio TRIGGER will be making an appearance at Indivisible's panel at AX2017!#AX2017 https://t.co/L9XEvvLZ0D

Anime Expo will be held from July 1 through July 4 at the Los Angeles Convention Center.