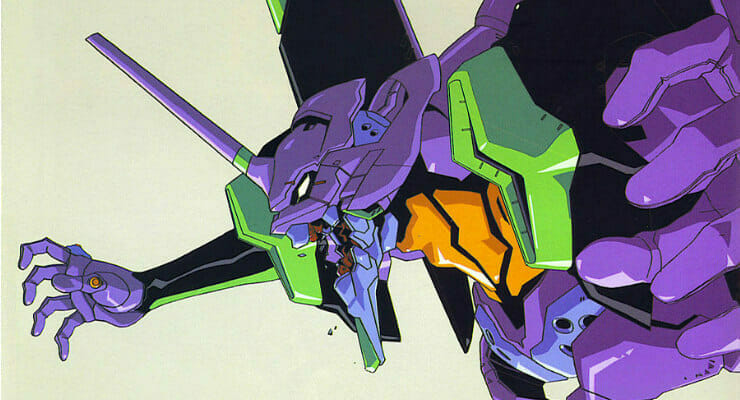 Gainax is not expected to appeal the decision, finalizing the ruling. As of press time, neither party has commented on the ruling.

Studio Khara filed the suit last year. According to the filing documents, Khara and Gainax entered into an agreement, which would have Gainax pay Khara royalties from income received on works and properties that Gainax co-founder and Khara founder Hideaki Anno contributed to. Khara alleges that Gainax delayed paying said royalties.

A few days after the lawsuit’s details went public, Gainax president Hiroyuki Yamaga published a public apology to the company’s website. In the posting, Yamaga apologized for unease caused to other Gainax branches, and noted that the company was restructuring. He added that Gainax was rebuilding as a company focused primarily on planning and production.

The studio’s first work was 1987 film Royal Space Force: The Wings of Honneamise.

Hideaki Anno oversaw several of Gainax’s most prominent titles, including Gunbuster, Nadia: The Secret of Blue Water, and Kare Kano, and Neon Genesis Evangelion. He left Gainax in 2007 to found Khara. 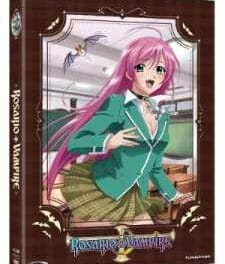