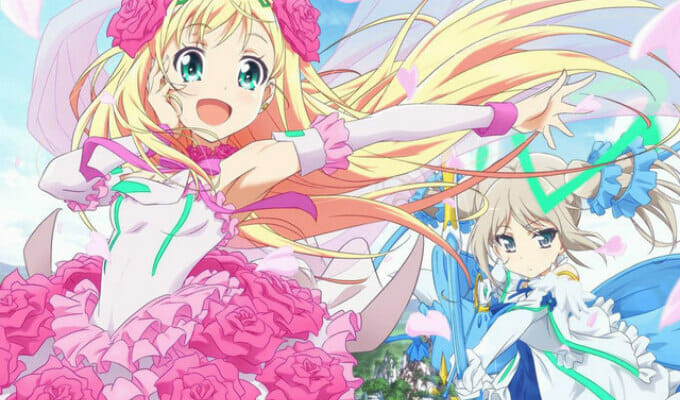 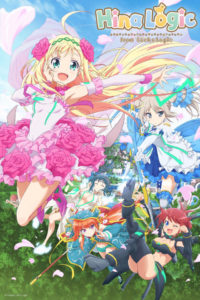 Earlier today, Crunchyroll announced that they will stream Hina Logic – from Luck & Logic as part of their Summer 2017 simulcast lineup. The series premiered yesterday at 9:00PM Pacific (today at midnight, eastern) for users in the following regions: 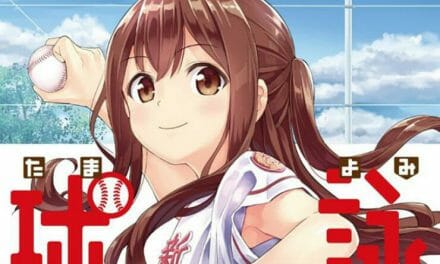