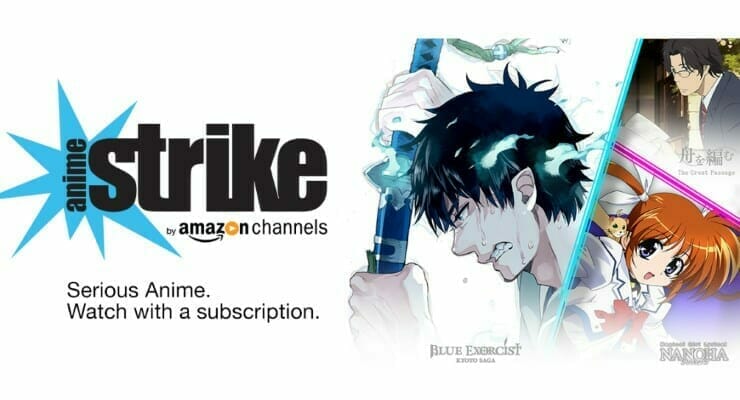 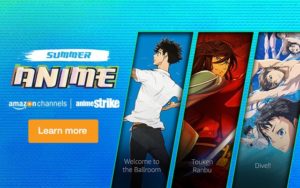 Anime Strike will also continue their simulcasts of Sagrada Reset, Rage of Bahamut: Virgin Soul, and Re:Creators. Amazon will stream the first episode of Welcome to the Ballroom for free on Twitch. The episode will be screened July 6, at 9:30PM Eastern (6:30PM Pacific), with a pre-show slated to go live at 9:00PM.

Eagle-eyed readers will notice that more than half of the announced simulcast titles have already been licensed by western publishers, including:

Anime Strike is exclusive to Amazon Prime members in the United States, and runs $4.99 per month on top of normal Prime fees. Customers can give the channel a sample with a seven-day free trial.

Through 2017, Anime Strike subscribers will receive a free digital manga volume each month. This month’s selection is the first volume of Tomo Takeuchi’s Welcome to the Ballroom.