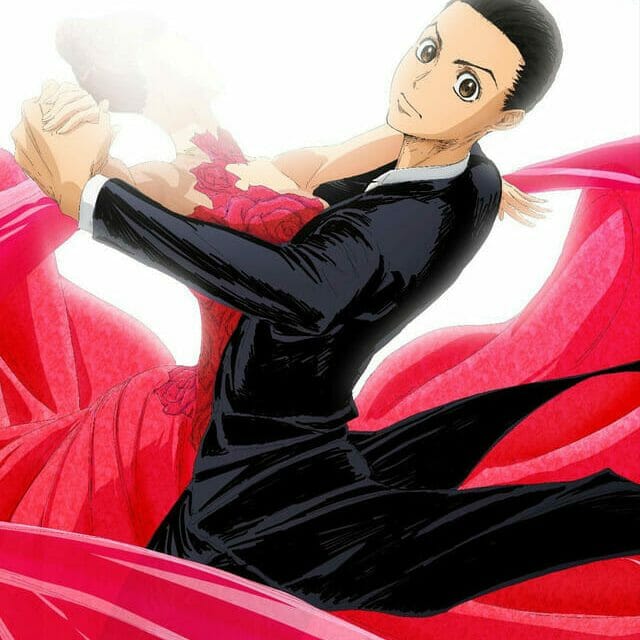 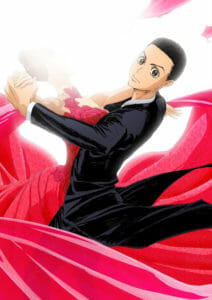 As a professional Ballroom dance instructor, I can’t even begin to tell you how excited I am to see the new series Welcome to the Ballroom this summer. If you’re anything like me, you’re also likely chomping at the bit waiting to see this manga come to life as well and are marking the days off on your calendar until it premieres on July 7th.

For those of you who can’t wait though, it was announced via Twitter today that the first episode of the competitive dance series will be streamed on Twitch a full day before it premieres in Japan.

Watch the first episode of Welcome to the Ballroom the day before it premieres! Exclusively on Twitch.

At 6:30pm Pacific on July 6th, the first episode will be broadcast with an encore performance going live right afterward.

The series features animation produced by Production I.G (Attack on Titan, Psycho-Pass) and has Yoshimi Itazu sitting in the director’s chair. The manga is currently licensed by Kodansha who describes the story thusly:

Feckless high school student Tatara Fujita wants to be good at something—anything. Unfortunately, he’s about as average as a slouchy teen can be. The local bullies know this and make it a habit to hit him up for cash, but all that changes when the debonair Kaname Sengoku sends them packing. Sengoku’s not the neighborhood watch, though. He’s a professional ballroom dancer. And once Tatara Fujita gets pulled into the world of the ballroom, his life will never be the same.

If you don’t feel like tuning in to Twitch for this special event, you can catch the show legally as it streams on Anime Strike throughout the summer.