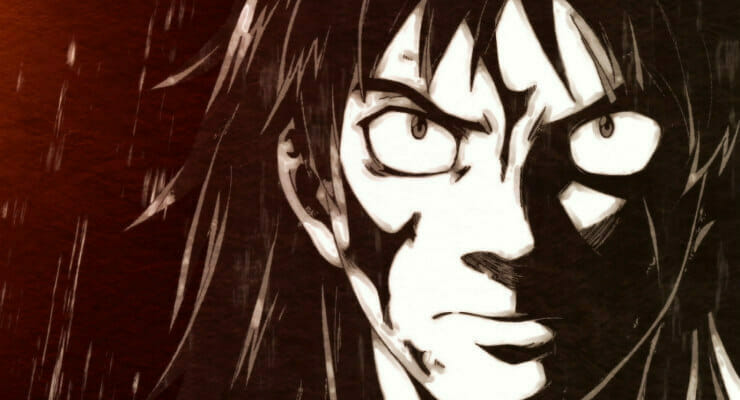 It looks like Kadokawa’s ready to bring folks to Tsushima next year.

Earlier today, Kadokawa Corporation announced that Nanahiko Takagi’s Angolmois manga will receive an anime adaptation. The series is currently on track for a 2018 premiere.

Kadokawa showed off a 90-second trailer for the project, which you can check out below:

Angolmois made its debut in Kadokawa’s “Comic Walker” app.

Editor’s note: Kadokawa released thirty-two stills from the trailer, which you can check out below: 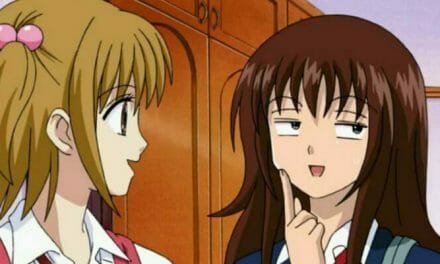 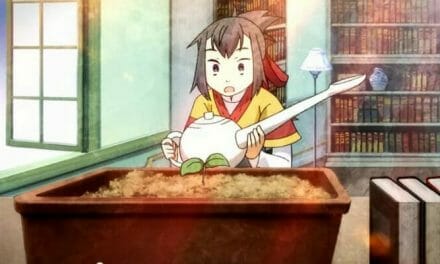