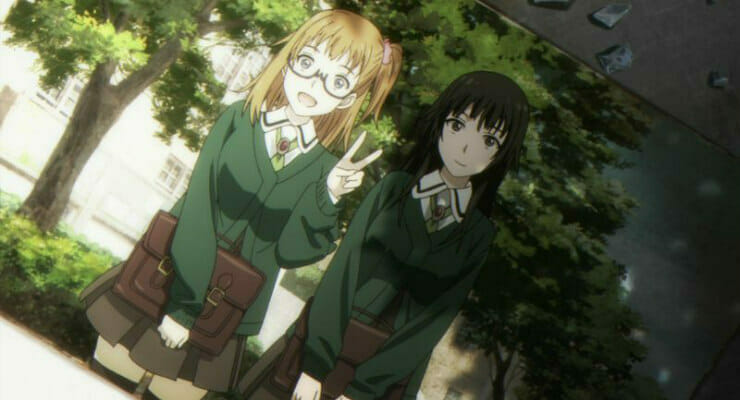 As of now, I’m guessing “D” doesn’t stand for “delightful”…

The company unveiled a minute-long teaser for the project, which you can check out below:

When development engineer Delida wakes up in the future from a cold sleep, his girlfriend isn’t there… he decides to go back 10 years in time to ‘that incident‘ to keep his promise with her.

The key to get her back is a time leap.

Editor’s Note: Kadokawa released seventeen stills from the trailer, which you can check out below: