Two incredible films are getting a theatrical run in North America. Just a heads-up: bring your tissues, guys.

Yesterday, Eleven Arts announced that A Silent Voice and Magical Girl Lyrical Nanoha Reflection will get North American theatrical runs. Both features are slated to open in October, though specific dates have yet to be revealed. 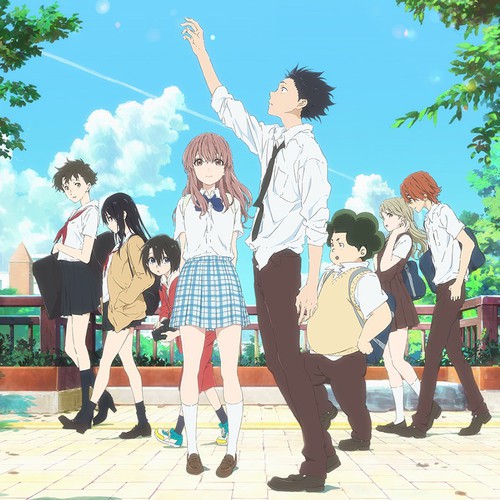 Eleven Arts will screen A Silent Voice at Anime Expo on Monday. 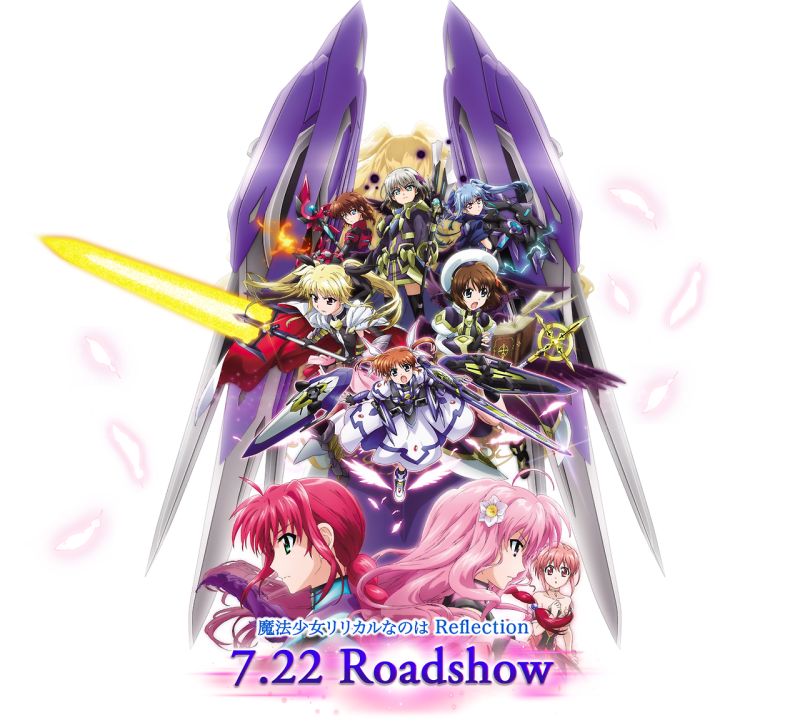