FLCL news is coming faster than a guitar-wielding girl on a Vespa!

Earlier today, the official Japanese website for FLCL 2 and FLCL 3 opened its doors. The site reveals that the two titles will be presented as theatrical films in Japan, which will hit theaters in 2018.

In addition, a new trailer, new staff details, a teaser visual, and a visual from character designer Chikashi Kubota were officially unveiled. We break the details down below:

The 40-second trailer is similar to the promo shown off at today’s Anime Expo panel, though there are differences in the text and in a few cuts.

The Pillows will score the titles’ soundtracks.

The new image features Haruka on her Vespa, Rickenbacker guitar in hand. 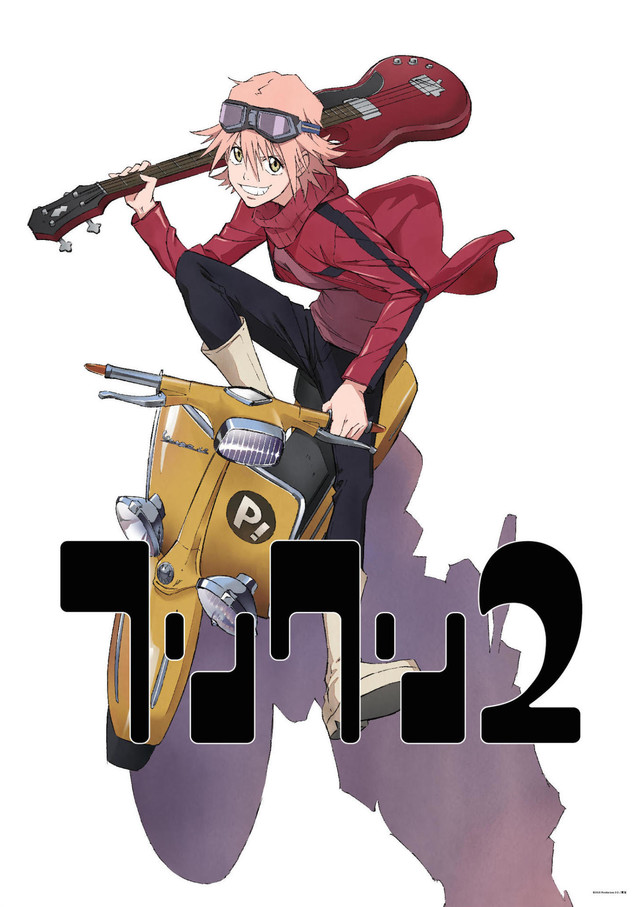 Chikashi Kubota took to Twitter to post a visual of the new girl clad in cat-ear headphones, who appeared in today’s teasers. 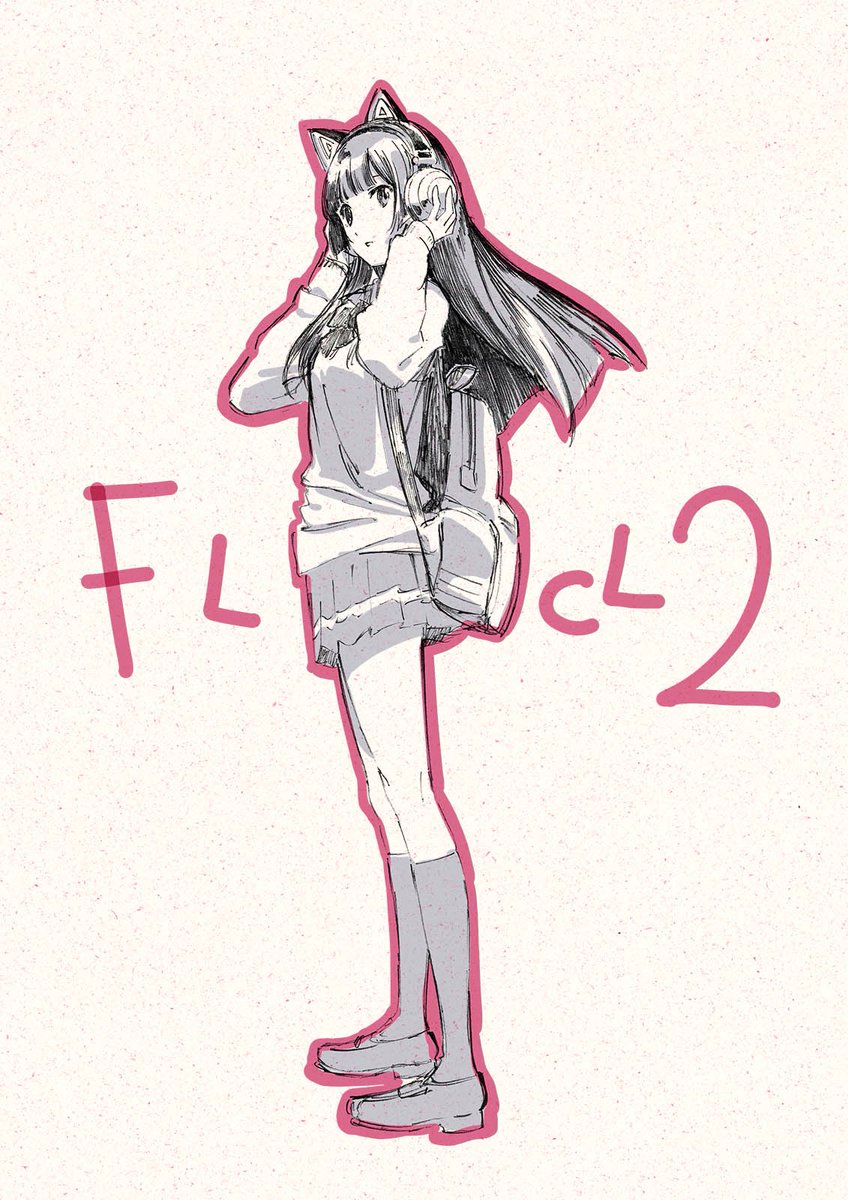 FLCL 2 & 3 will span two six-episode series outside of Japan. Both will launch in 2018, with a break between the end of FLCL 2 and the start of FLCL 3. The two titles will feature completely separate stories. A manga for FLCL 2 is in the works, though no details have been revealed for the adaptation.