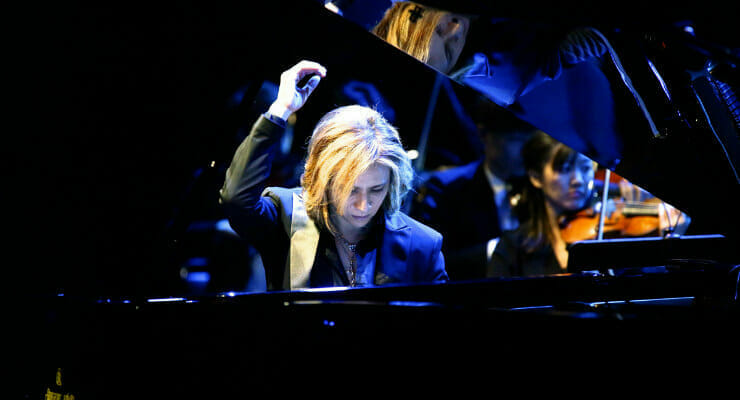 Earlier today, X Japan frontman Yoshiki announced that he won’t be able to appear at Anime Expo. Yoshiki apologized for the news and explained that, due to his recovery, band practice for X Japan is taking longer than expected.

I'm very sorry @AnimeExpo I can't make it today. #XJapan rehearsal is taking longer due to my recovery, but I'll see you again. I apologize.

The artist was scheduled to attend a screening of documentary film We Are X on July 2, at noon. The event would be followed by a Q & A session with Yoshiki. 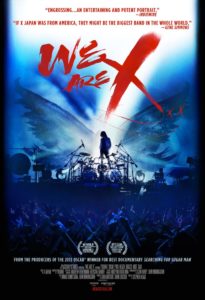 In May, Yoshiki underwent emergency surgery to repair a herniated disc, which worsened over six months. As the condition worsened, he started showing symptoms that included numbness and severe paralysis of the left hand and arm. Fortunatelly the surgery was a success and Yoshiki is on the mend.