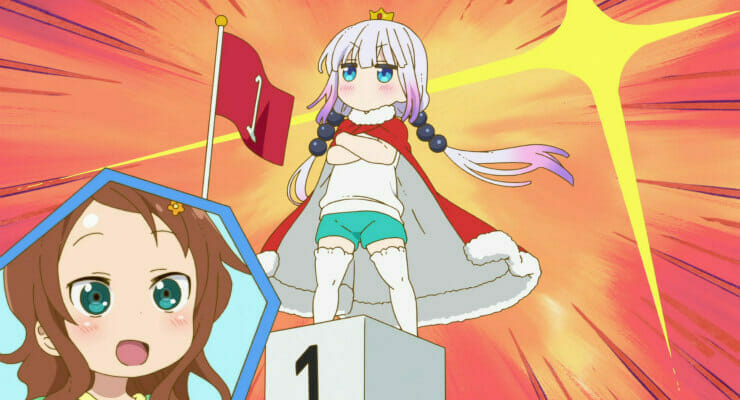 Earlier today, Seven Seas announced that they acquired seven new titles. The company will release the following under their banner:

Clockwork Planet is on track for a February 2018 launch. Arifureta will start shipping a month later, in March.

The publisher also revealed that they will release Orange: Future in March 2018. 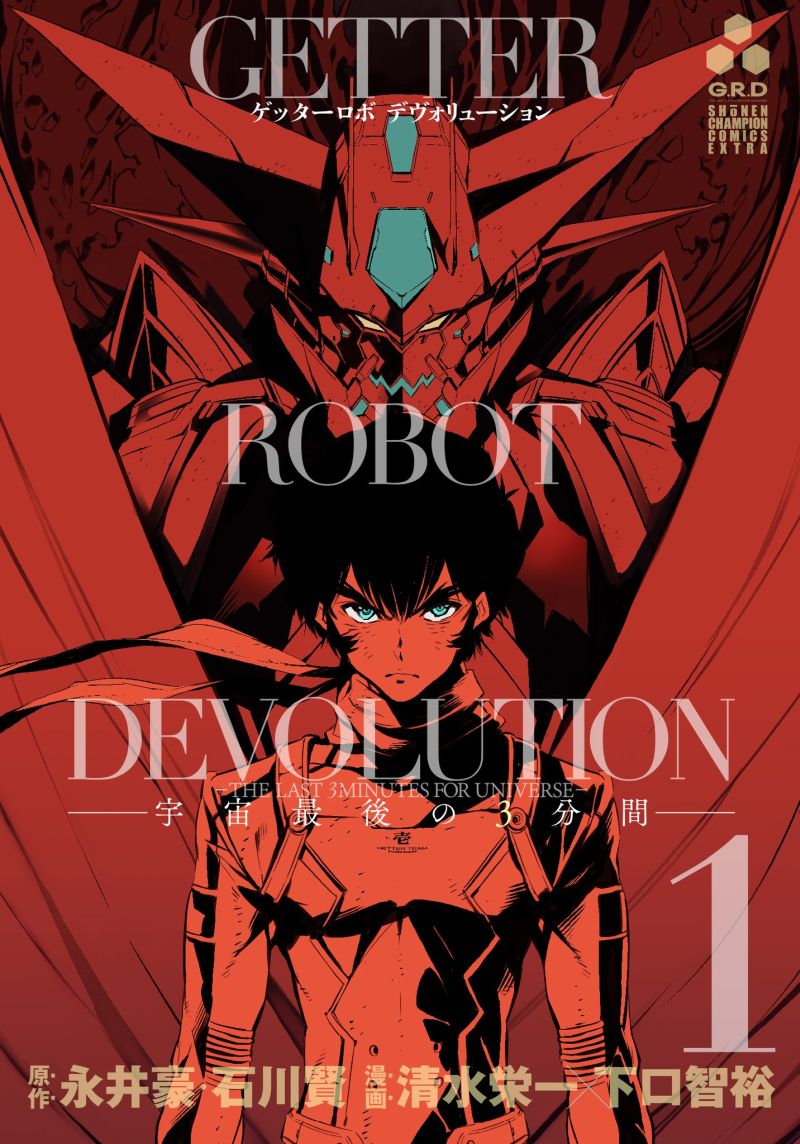 Seven Seas will start shipping Getter Robo Devolution in May 2018.

The title is a spinoff from Go Nagai’s original Getter Robo manga. The series made its debut in Akita Shoten’s Bessatsu Shōnen Champion in September 2015. The series entered full serialization in December of the same year. Two collected volumes have been released to date, with the most recent hitting stores on January 6. 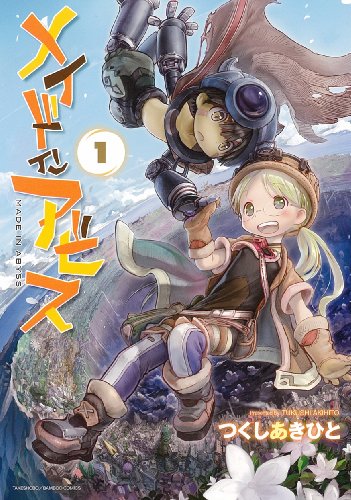 Made in Abyss will hit retailers in January 2018.

The series made its début on Takeshobo’s Web Comic Gamma digital platform in October 2012. To date, five collected volumes have been produced.

Made in Abyss inspired an anime adaptation by Kinema Citrus, which hits Japanese TV on July 7. 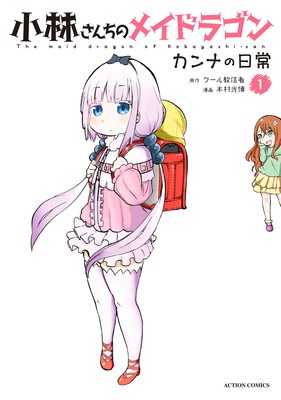 The title is a spinoff from Miss Kobayashi’s Dragon Maid, which focuses on Kanna’s everyday life. The series launched in Futabasha’s Monthly Action magazine in December. 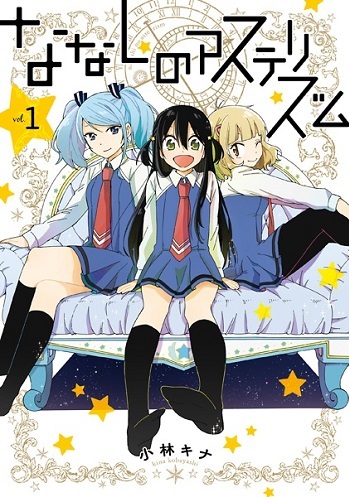 The series kicked off in June 2015 on Square Enix’s Gangan Online digital platform. The series, which ran through March, spans five collected volumes. The final entry hit stores on April 22. 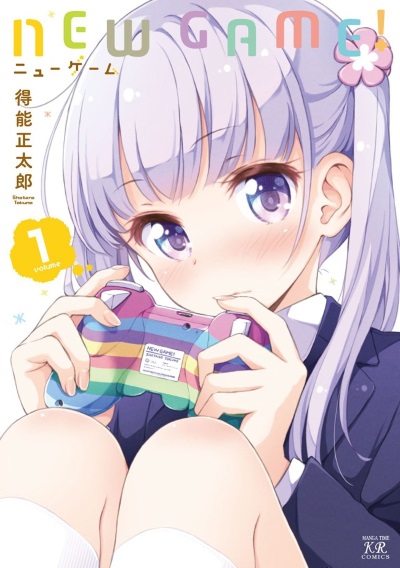 The title launched in the pages of Houbunsha’s Manga Time Kirara Charat magazine in 2013. To date, six compiled volumes have been produced, with the most recent hitting stores on June 27.

New Game! received an anime adaptation by Doga Kobo, which aired in the Summer 2016 broadcast season. A second season is in the works, and slated for a July 11 début.

Seven Seas will release the first volume of Soul Liquid Chambers in March 2018.

The manga made its début in the pages of Shonengahosha’s Young King Ours GH magazine in April 2016. To date, two volumes have been produced, with the most recent hitting stores on April 17. 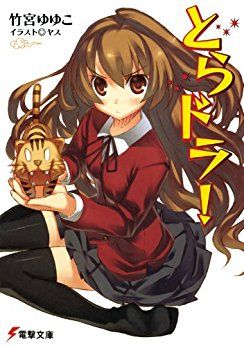 Toradora will launch in early 2018, though a specific date hasn’t been named. The novels ran from 2006 through 2009, ultimately spanning ten volumes and a trio of spinoffs.

Manga and anime adaptations of Toradora! were produced. Yuyuko Takemiya is writing the ongoing manga, which is illustrated by Zekkyō. The series launched in the pages of ASCII Media Works’ Dengeki Comic Gao! in 2007, before moving over to Dengeki Daioh. Seven volumes have been released to date, with the most recent hitting stores in February 2015.

J.C.Staff produced the anime adaptation, which aired in the Fall 2008 broadcast season. The series is currently available in North America courtesy of NIS America.