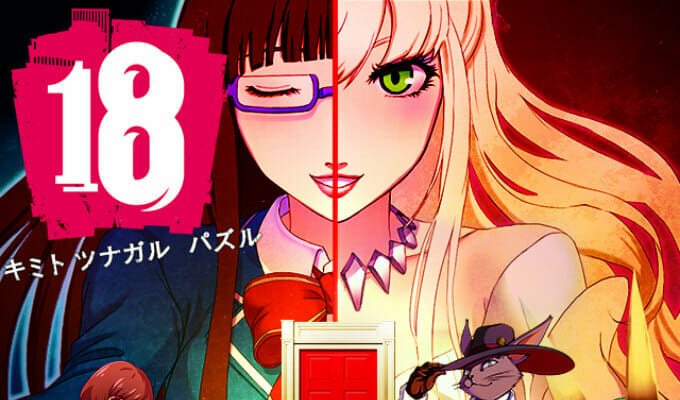 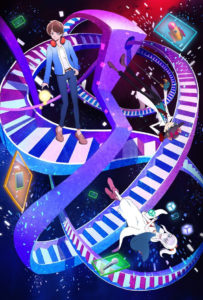 The world of dreams will open, inviting explorers from across the globe.

Earlier today, Crunchyroll announced that 18if will join the company’s Summer 2017 simulcast lineup. The series will start streaming tomorrow, at 7:00AM Pacific (11:00AM Eastern) for subscribers in the following regions:

Funimation currently holds the domestic rights to 18if, and are producing a SimulDub.

18if is based on Mobage’s smartphone game 18: Dream World (18: Kimi to Tsunagaru Puzzle). Director Koji Morimoto (Extra, Beyond) is serving as chief supervisor for 18f at Gonzo. Each episode will feature a different director. Tadashi Oppata (Memories Off 2nd, Memories Off 3.5) is providing character designs, while Atsuhiro Tomioka (Inazuma Eleven, Pumpkin Scissors) takes charge of series composition. 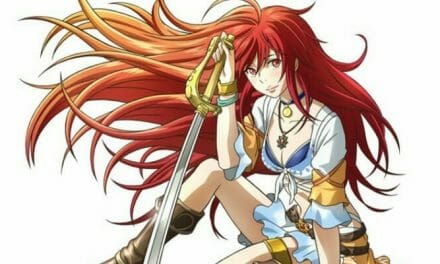