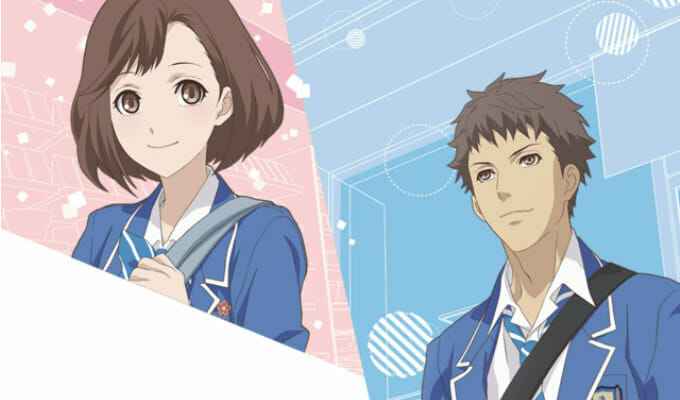 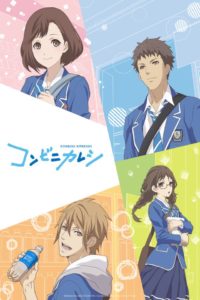 So, get ready for the latest craze: “attractive convenience store analogues”

Earlier today, Crunchyroll announced that they will stream Convenience Store Boy Friends (Konbini Kareshi) as part of their Summer 2017 simlucast lineup. The series debuted today at 12:05PM Pacific (3:05PM Eastern) for all subscribers outside of Asia.

Spring. The season of beginnings.

Mishima Haruki and his friend Honda Towa begin attending Aokisora High School. While they each have a girl they’re interested in, there are no signs of a relationship starting for either of them. As they awkwardly make it through each day, they meet their classmate Sasaki Nagisa and their seniors Asumi Natsu, Nakajima Mikado, Sakurakoji Masamune and others, and their thoughts and feelings begin to intertwine. It’s the road everyone follows at least once, the story of a pure love racing through the moment.