Soon, a new battle between good and evil will break out, in Illya’s magically-infused world.

The site also updated with a poster visual, which you can check out below: 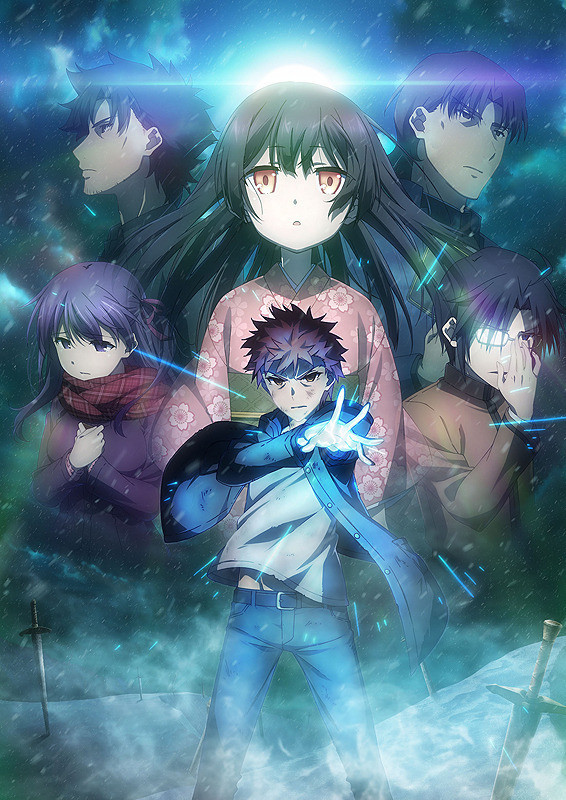 The feature was first unveiled in September 2016, after the finale of Fate/kaleid liner Prisma Illya 3rei!!. Shin Onuma, who directed the show’s first season, returned to helm the film at Silver Link. Kazuya Hirata is reprising his role as character designer, while Kenji Inoue (Baka & Test) and Hazuki Minase (C³) collaborate on the scripts.