Splatoon Anime Adaptation in the Works 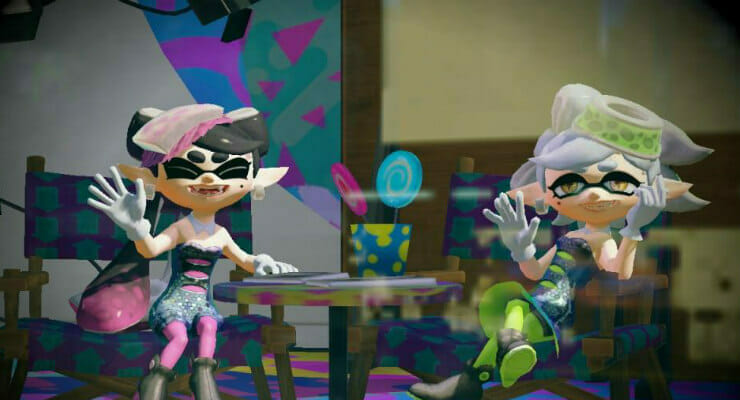 Now for some news that’s off da hook!

Japanese gaming magazine CoroCoro announced that a Splatoon anime is in the works. The project will première on August 12 on the publication’s YouTube channel. As of press time, no concrete details have been announced regarding the project.

The Splatoon manga is based on Nintendo’s online shooter of the same name. The series made its début in May 2015, as a one-shot in Shogakukan’s CoroCoro magazine. Hinodeya began work on a full series in February 2016, in the pages of Bessatsu Coro Coro Comic Special. Two volumes compiled volumes were ultimately produced.

Viz Media currently holds the domestic rights to the Splatoon manga. The first volume is slated to ship to retailers in late 2017, though a specific date is unknown as of press time.

Hinodeya wrote a one-shot for Splatoon 2, which debuted in the pages of CoroCoro in February. A full Splatoon 2 manga series launched in May.