We’ve seen the mighty demon and the great detective. Now it’s time to meet the others.

A full-sized image of the Light poster was released, which you can check out below: 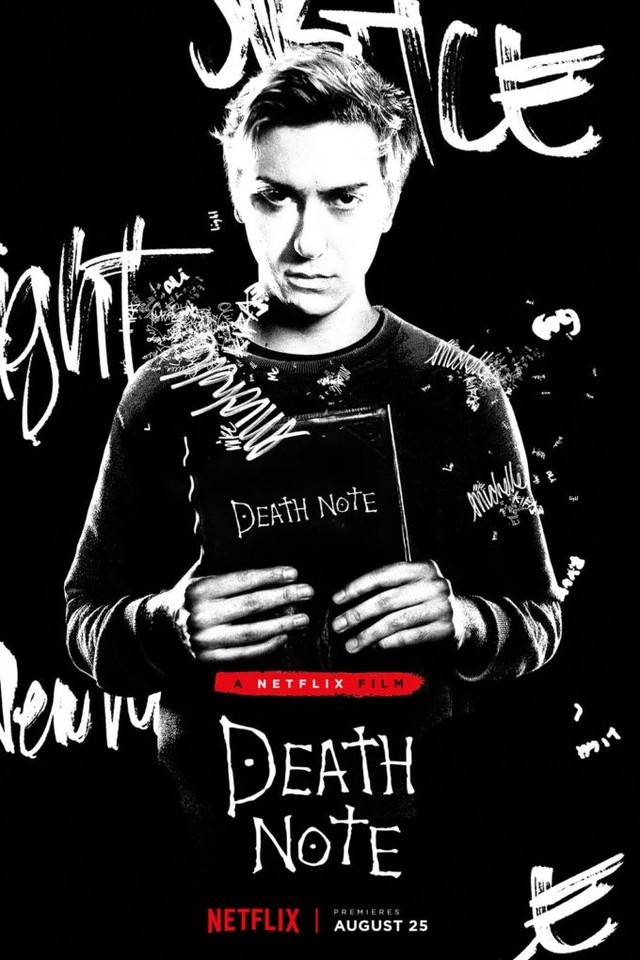 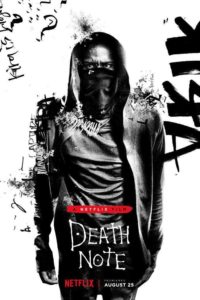