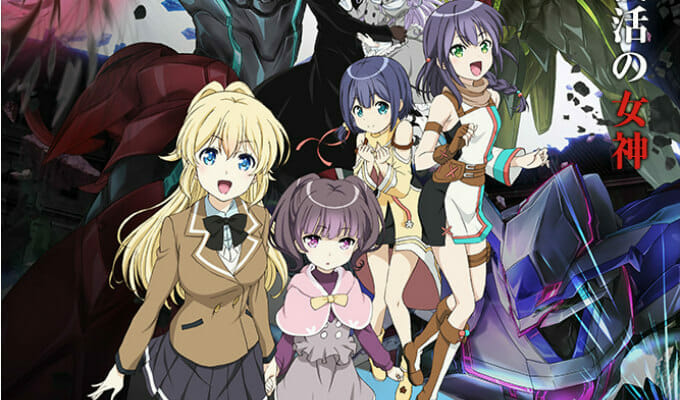 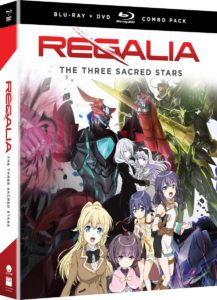 Is it just me, or did things just get a bit more regal around here?

Earlier today, Funimation unveiled their English dub cast for Regalia: The Three Sacred Stars. The series will star the following:

Tyler Walker is directing the adaptation, which features scripts by John Burgmeier.

Regalia: The Three Sacred Stars hits DVD and Blu-ray on September 5. Funimation published a dub teaser to promote the release, which you can check out below:

Twelve years ago, a mysterious event shook the Kingdom of Rimgarde, causing massive destruction. In the present day, Empress Yui rules a peaceful kingdom where she is loved by her people and especially by her sister, Rena. But when a giant robot appears, her peaceful life is shattered. Now Yui must fight to protect her nation and the person she loves most.