Note: The official image, along with the show’s website are definitely not safe for work. Due to the subject matter, we’re placing the NSFW banner up as a precaution. 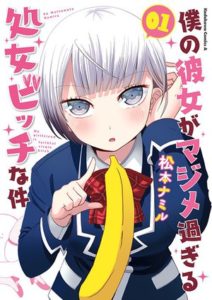 Earlier today, the official website for the My Girlfriend is Shobitch (Boku no Kanojo ga Majime Sugiru Shobitch na Ken) updated with the show’s first cast and crew members.

Nobuyoshi Nagayama was tapped to direct the project at diomedea, with Shōko Yasuda (Unlimited Fafnir) providing character designs. Hideki Shirane (Date A Live, Is It Wrong to Try to Pick Up Girls in a Dungeon?) is in charge of series composition.

My Girlfriend is Shobitch is based on Namiru Matsumoto’s Boku no Kanojo ga Majime Sugiru Shojo Bitch na Ken (My Girlfriend is a Faithful Virgin Bitch). The series debuted on NicoNico Seiga on July 20, 2015. The series currently spans three collected volumes, the most recent of which hit stores on March 25.

After Shinozaki Haruka confesses to the Class Rep, Kousaka Akiho, he comes to find that the perfect class representative might be a little bit harder to handle than he previously thought! 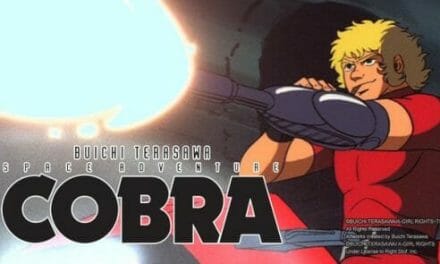 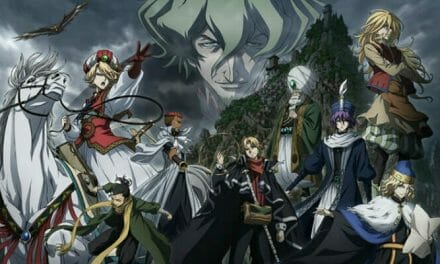